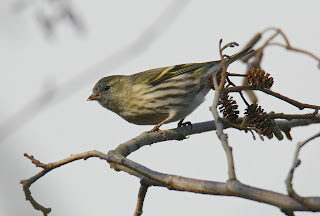 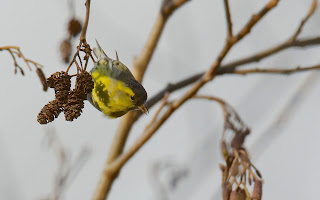 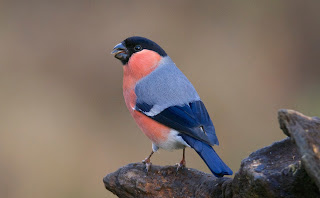 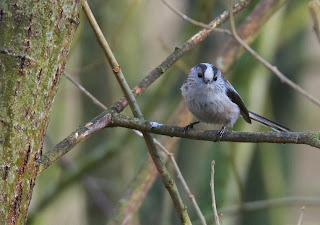 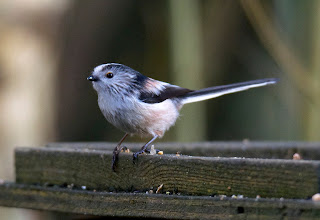 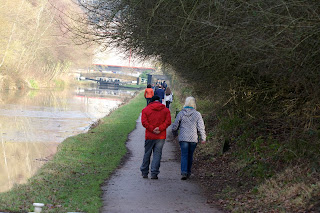 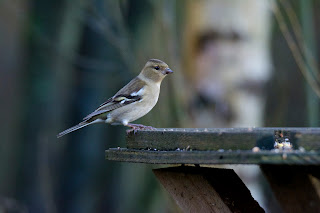 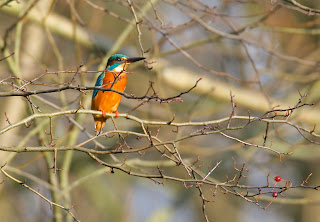 Alien plant problem in the lagoon

Everyone seems to be pronouncing it Cressula. It is Crassula helmsii, with an "a" . (New Zealand Pigmyweed.) Nothing to do with the cresses, but closely related to the sedums. 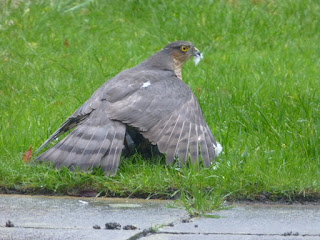 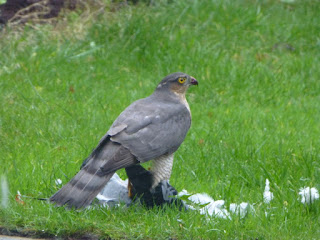 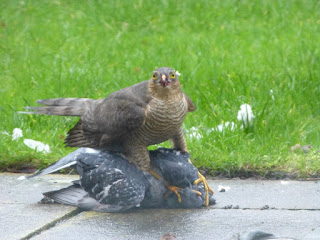 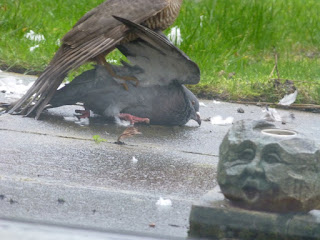 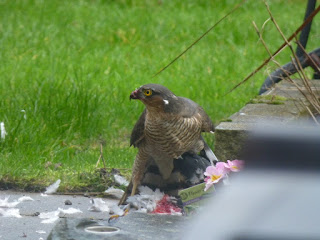 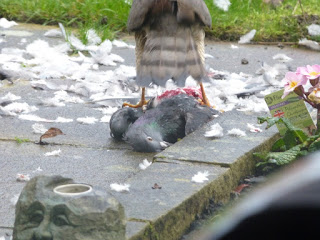 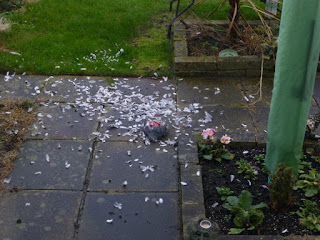 Hi all just to let everyone know the bridge is closed this weekend again, but the cafe WILL be open on Sunday.
Posted by gwh at 14:40:00 0 comments

We had three Little Grebes together on the river this afternoon, and a Kingfisher perched over the canal down near Brookfoot Lock.
The mild weather has brought a sprig of bramble into full flower at the Bailey Bridge.

Out of our area, it's great to see the Grey Seals with their pups on the beach at Donna Nook Nature Reserve. They give birth in November and December, some right up to the barrier by the path.

We were there last Wednesday, and about half the pups had moulted out of their white and into their second "blue" coat. We were privileged  to witness mating between a bull and cow which can happen as early as 15 days after she has given birth !

We also saw a flock of about 800 Brent Geese take off and leave the area behind the seal colony.
Posted by Steve Blacksmith at 20:52:00 0 comments

Just to let you all know ,I have just been informed that the bridge will be closed this weekend to the public , they will however let us across for the work party in the morning (Saturday ) .
Posted by gwh at 15:12:00 1 comments 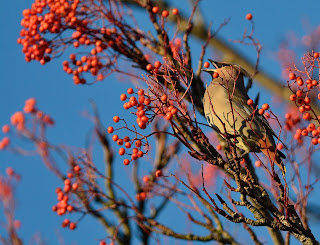 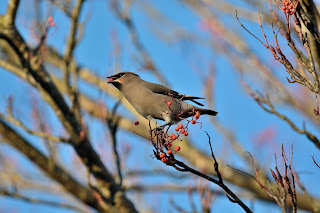 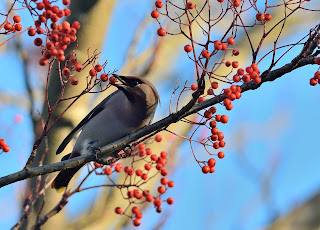 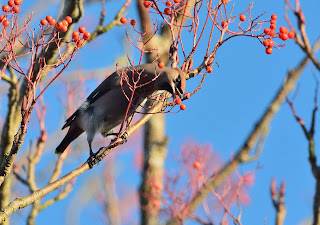 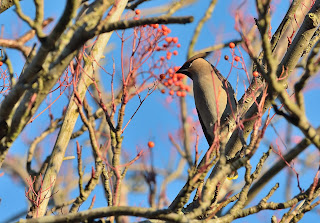 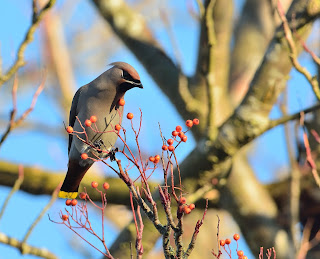 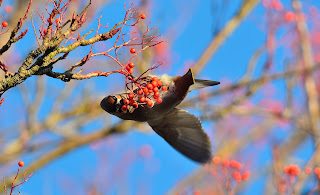 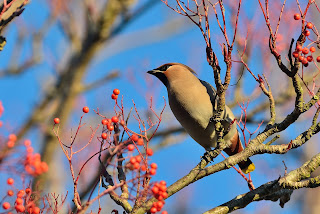 A few from the last week or so