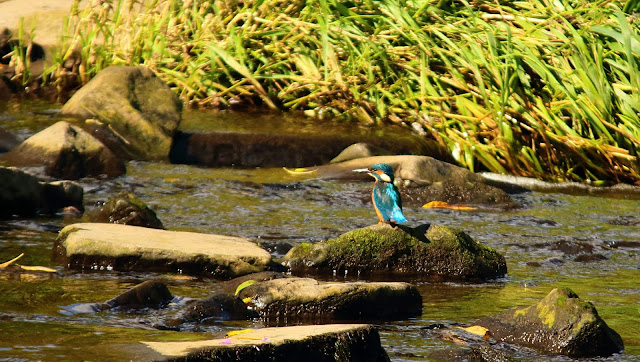 There not as good as Allan's and Barry's but am well proud of these taken today on the river near the weir.
Posted by Roy at 23:23:00 5 comments

Last night 11 Guides and two Leaders came along on a very warm and pleasant evening stroll. Aimee led the guides along to the Lagoon where Pipistrelle bats were calling. Then a short walk to the canal and Daubenton's bats were seen and heard. There were plenty flying insects for them to feed on. Most of the Guides had never seen or heard bats before.  After a really nice walk they left at around 8:30pm
We used  bat detectors supplied by the Cromwell Bottom Wildlife Group.

We would like to thank Aimee for organising this meeting and look forward to our next one.

There will be another short walk this Thursday evening the 15th of September. Aimee will be leading this along with members of Cromwell Bottom.

This will be a gentle walk listening to the local bats especially along the river and canal.
Please bring a torch for your own safety. Meet at 6:45pm for a 7:00 pm start.  Approx 8:30 pm finish.
Refreshments in the Cabin.
Posted by Bruce at 09:19:00 0 comments

There is a work party at Cromwell Bottom September the 10th. please meet at 09:30 in the car park. Refreshments in the Cabin.

Also we will meet at 7:30 pm. We are having another of our popular bat walks. On our walk last Wednesday we had over 30 people listening and seeing bats around the reserve.
Please meet in the car park at 7:30 pm.

Also we will be moth trapping. The moths will be identified either Saturday night (late) and Sunday morning from 10am onwards.

Don't forget to bring a torch. Refreshments will be available in the Cabin.
Posted by Bruce at 08:11:00 0 comments 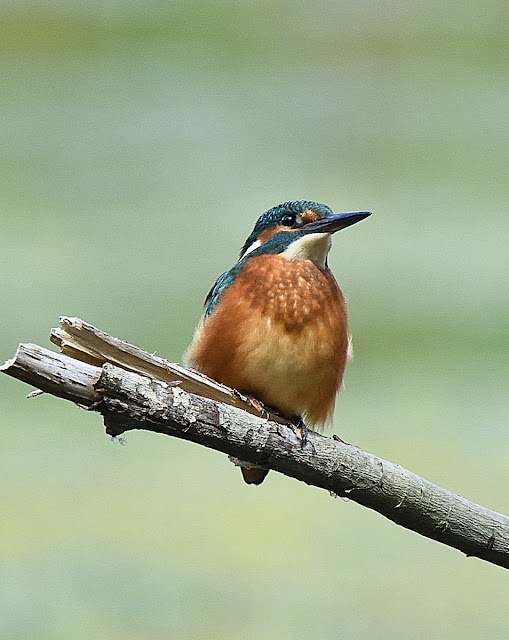 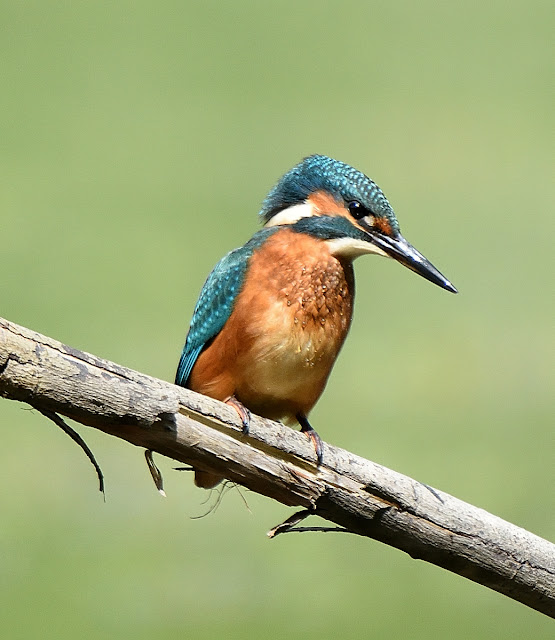 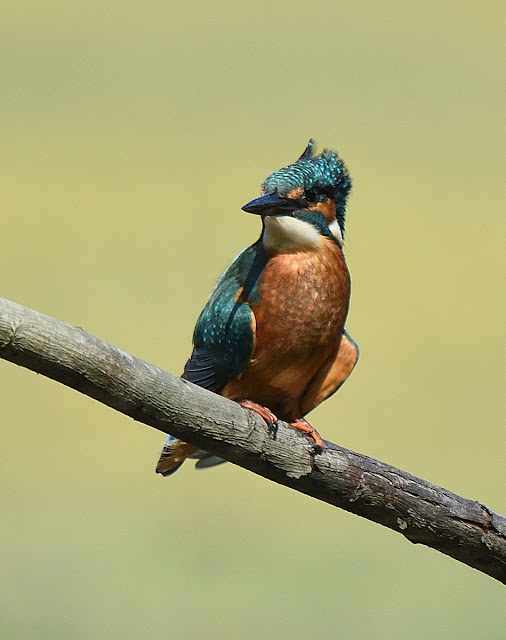 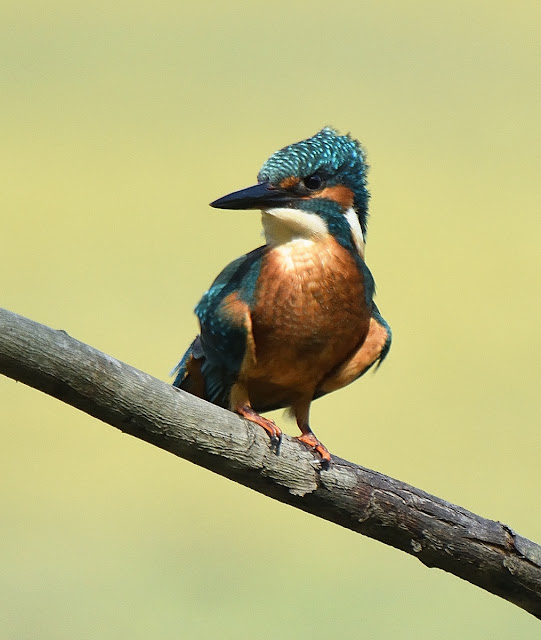 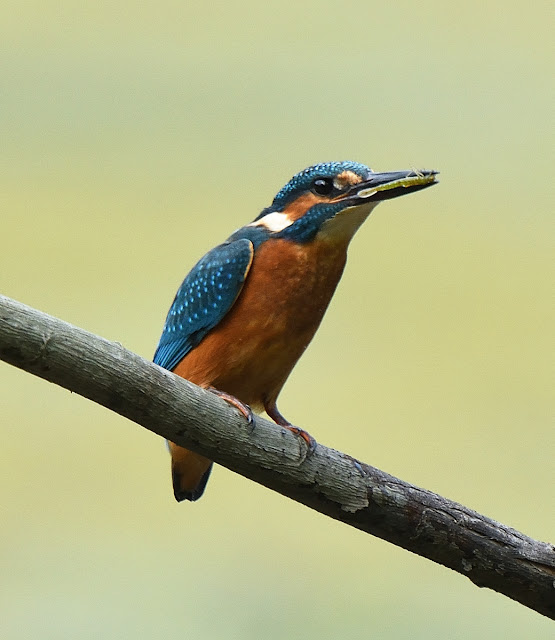 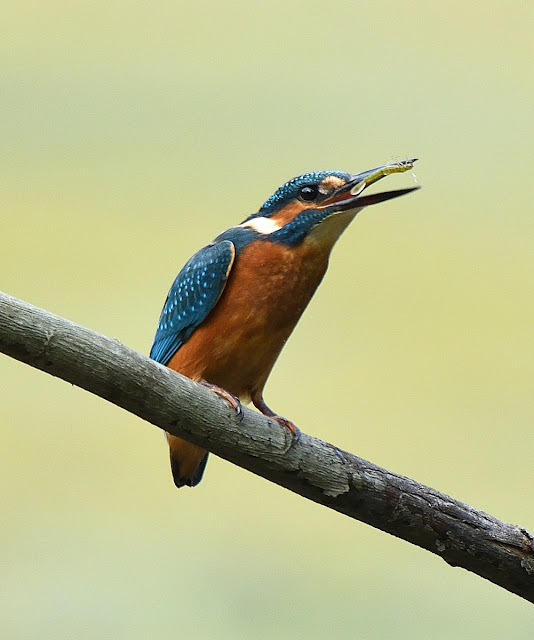 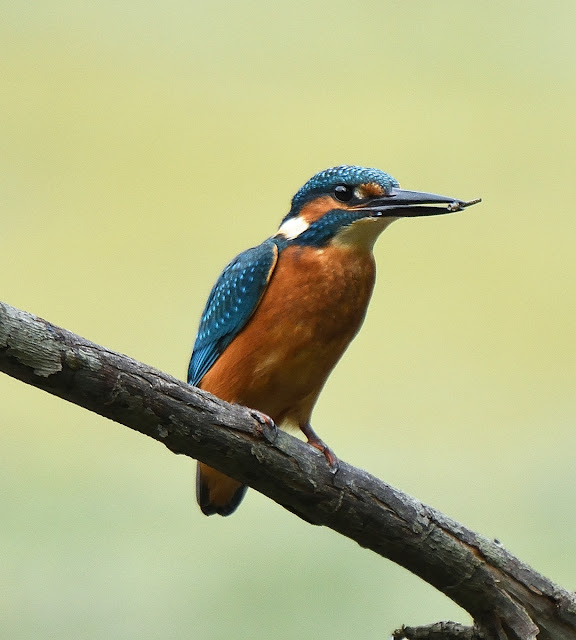 Hope you enjoy the snaps - I love taking pictures of this species.
Posted by B.Nield at 12:45:00 4 comments

The bat walks are a great chance to visit Cromwell Bottom after dark in company with a group of people. Last time our best sightings of bats were from the bridges over the river and also from Cromwell Lock on the canal, but we "heard" them in several other places via our bat detectors as we walked through the reserve.

If you'd like to get to know more about bats have a look at the Bat Conservation Trust:
http://www.bats.org.uk/pages/all_about_bats.html
Posted by Margaret C - birdbox at 18:50:00 0 comments

Lots of birds are now begining to come to the feeding station at the cabin, some of them looking very scuffy. 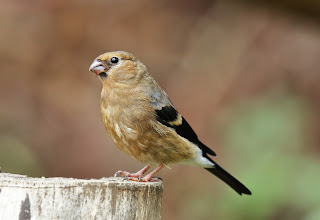 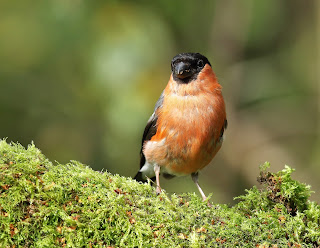 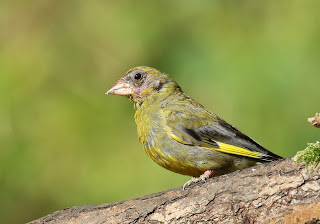 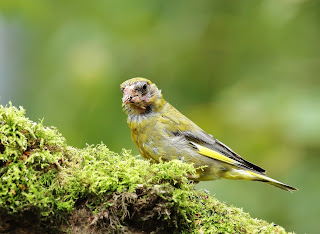 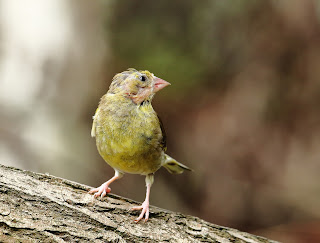 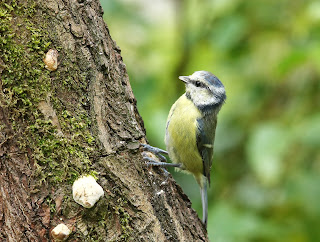 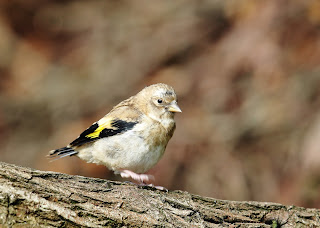 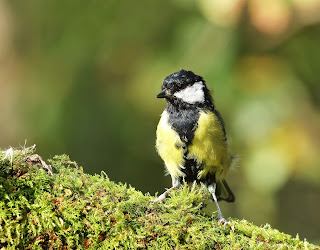 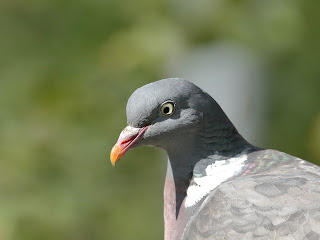 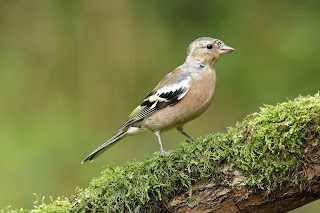 Chaffinch (Juv) Quite a number are coming in to feed 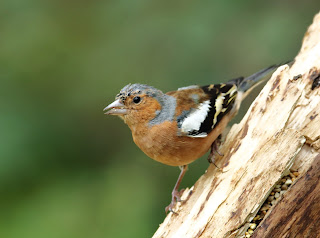 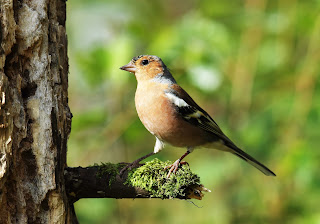 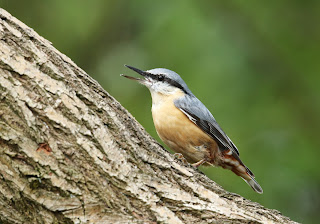 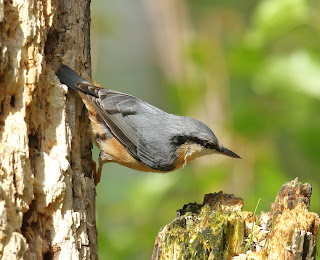 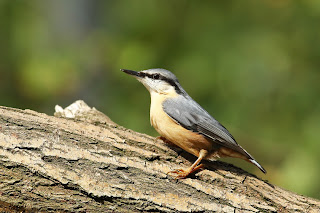 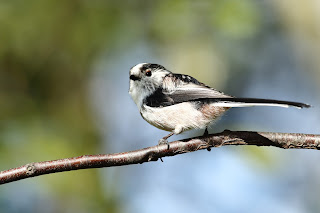 Longtailed Tit. These wonderful little birds are now popping in to feed again. 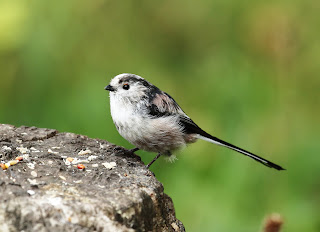 Notice on the car park fence to say that the footbridge will be closed on mon 5th Sept just for that day.