I don't know a lot about this, but it seems a young Otter were picked up along the Calder in Hebden Bridge a few days ago. It has been taken to an otter sanctuary, with intentions expressed to release it in Calderdale eventually

Originally it was posted by Matt Bell that two cubs had been rescued but it turns out this was due to a misunderstanding on Facebook.
Posted by Steve Blacksmith at 19:05:00 No comments:

Thank you to the Colliers.....

...... for rescuing our meeting! We were very grateful to you and your regulars for welcoming us and enabling us to hold our committee meeting in the bar after the power supply failed at our cabin.

A couple of photos from yesterday morning.

Was nice to see the Bank Vole and, although heavy cropped, good to get a few shots 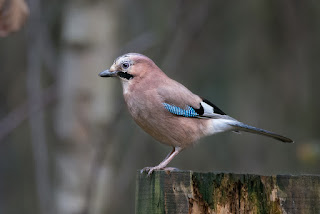 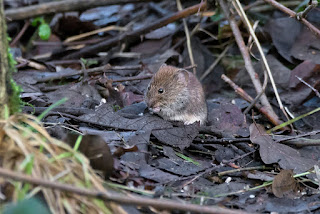