What's been around lately.

Might be a bit longer than usual. Where to start?
All the usual suspects have been around, Tits, Bullfinches, Chaffinch, Woodpeckers have gone quiet, both Song & Mistle Thrush calling near Feeding station on Sunday, hence recognising calls is important. We still have a few Redpolls around & quite a few "Zorro Buntings". Plenty of Chiffchaffs about + a good number of Goldfinch.


The Original Zorro! (Reed Bunting) Grahams got snaps of some other similar ones. 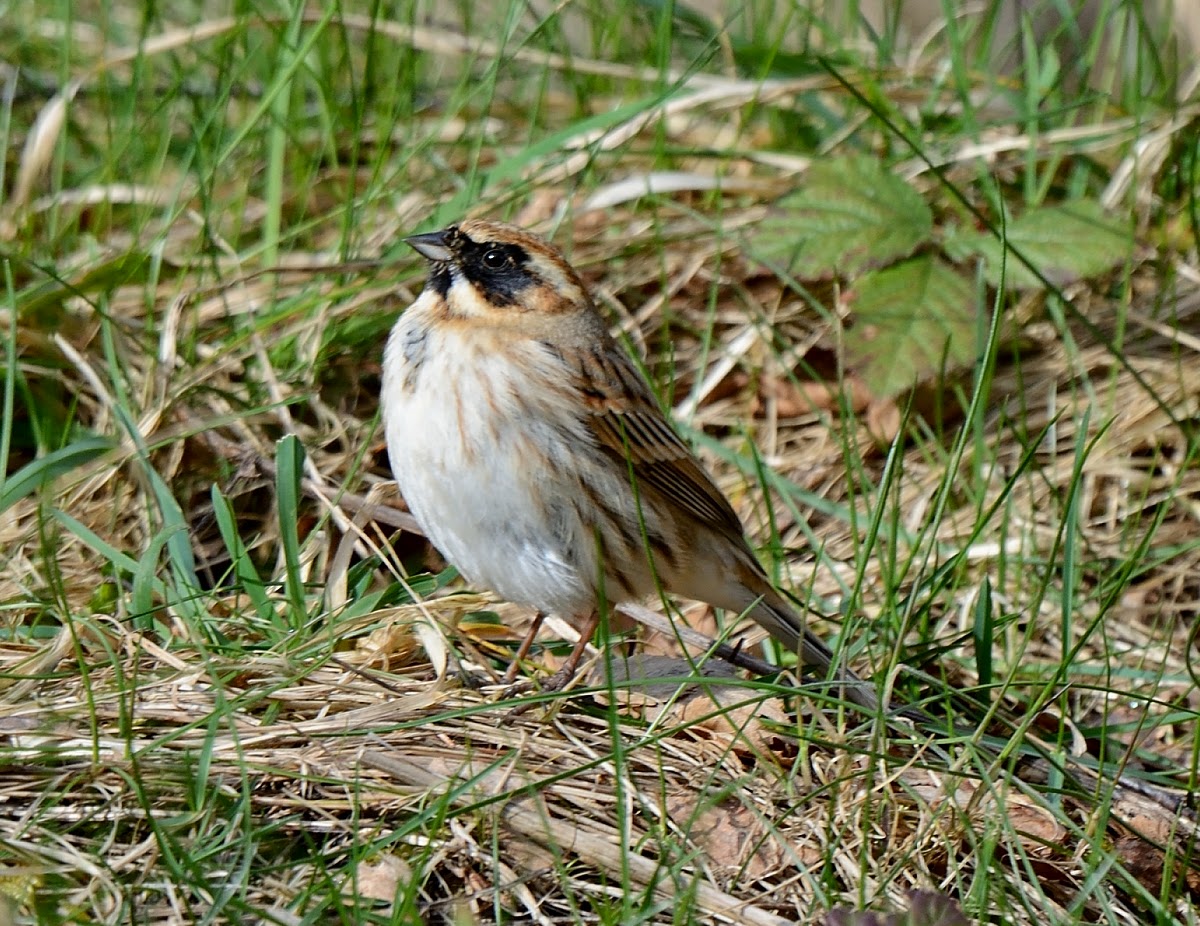 Great Tit - One I super glued on Ed!! 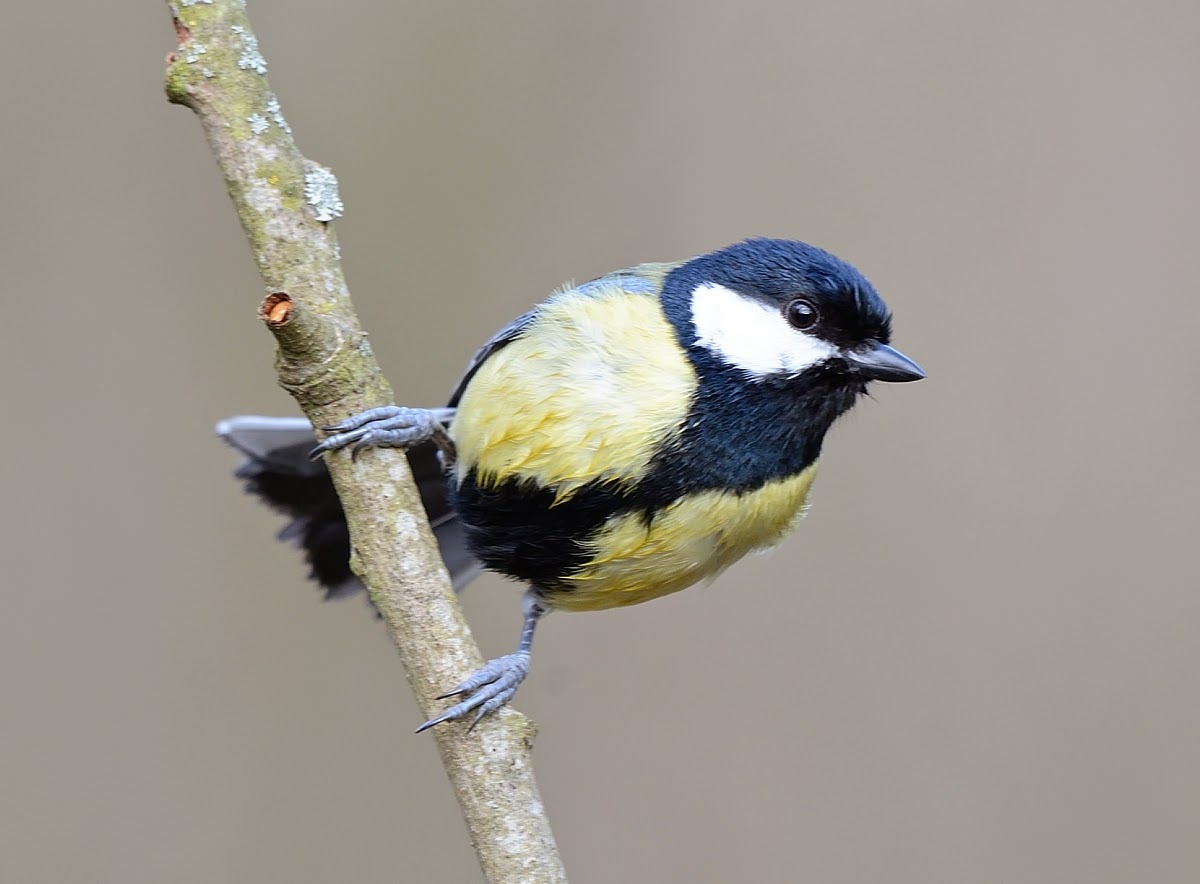 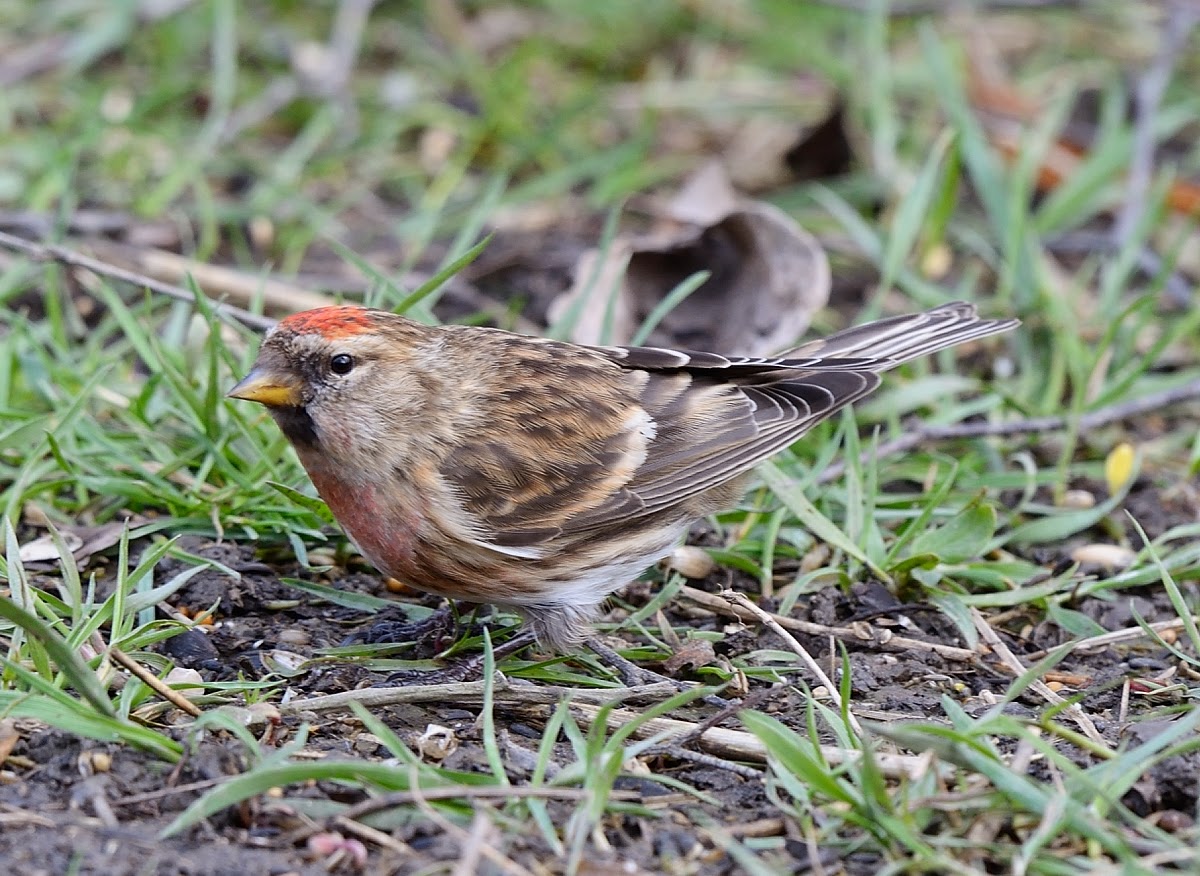 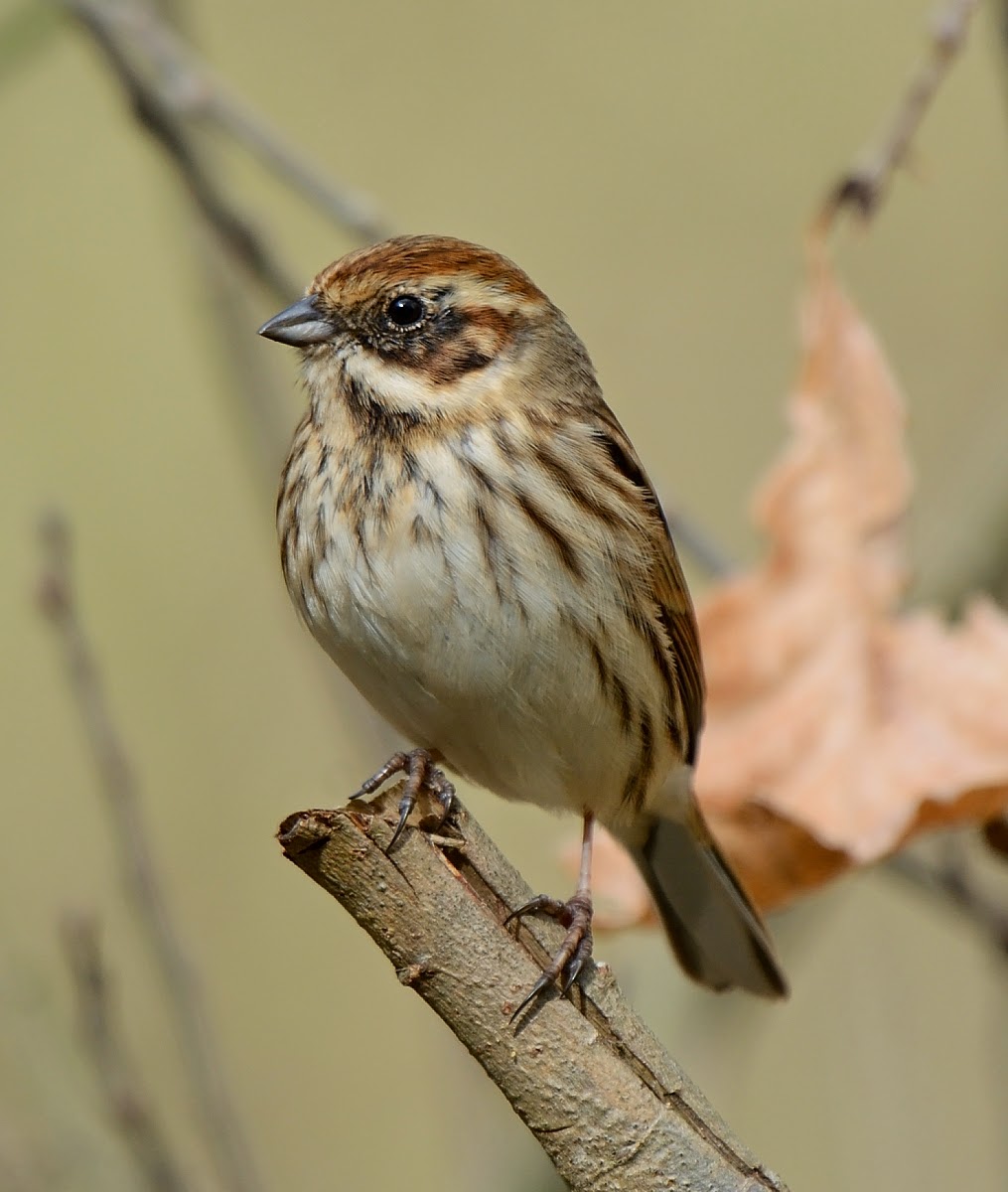 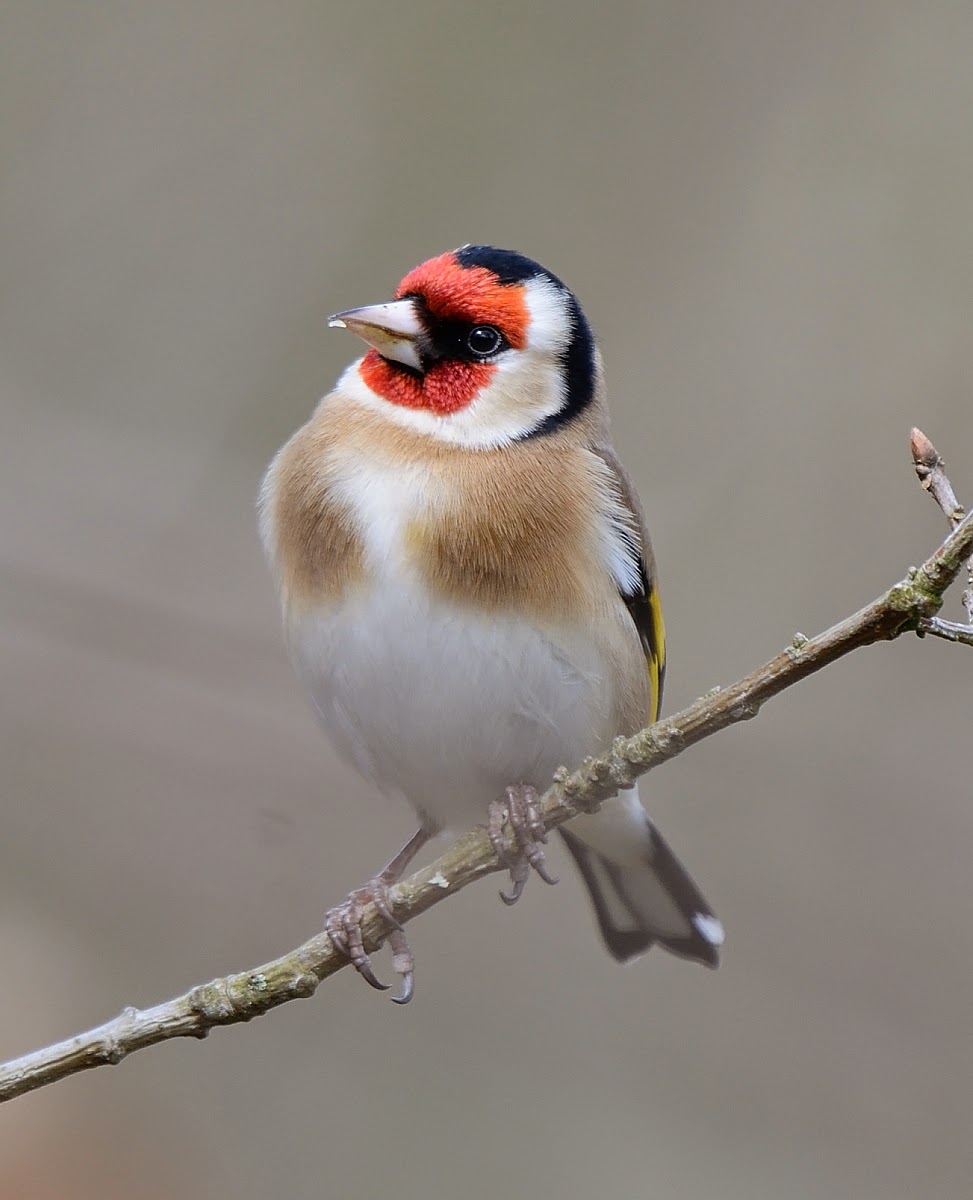 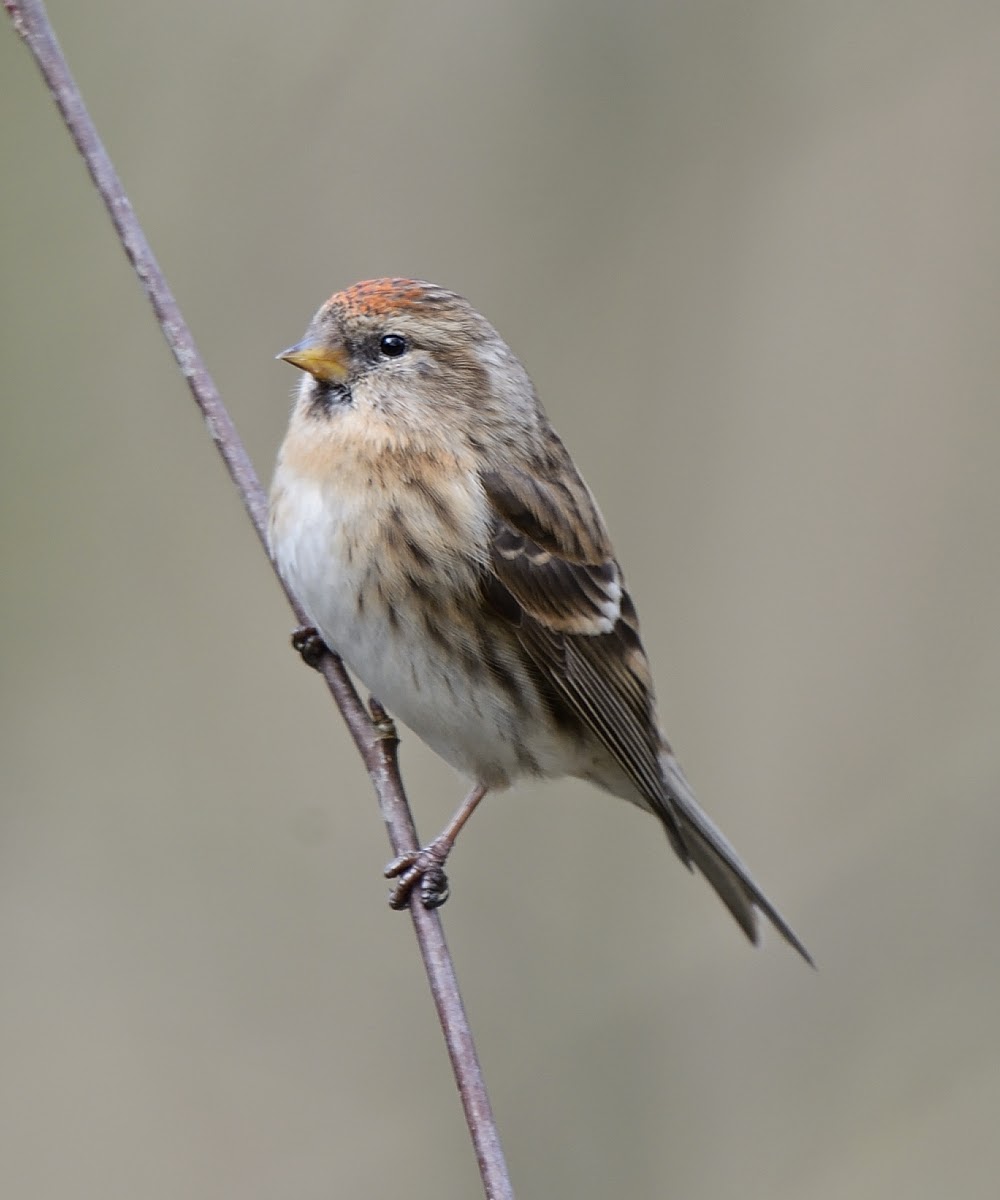 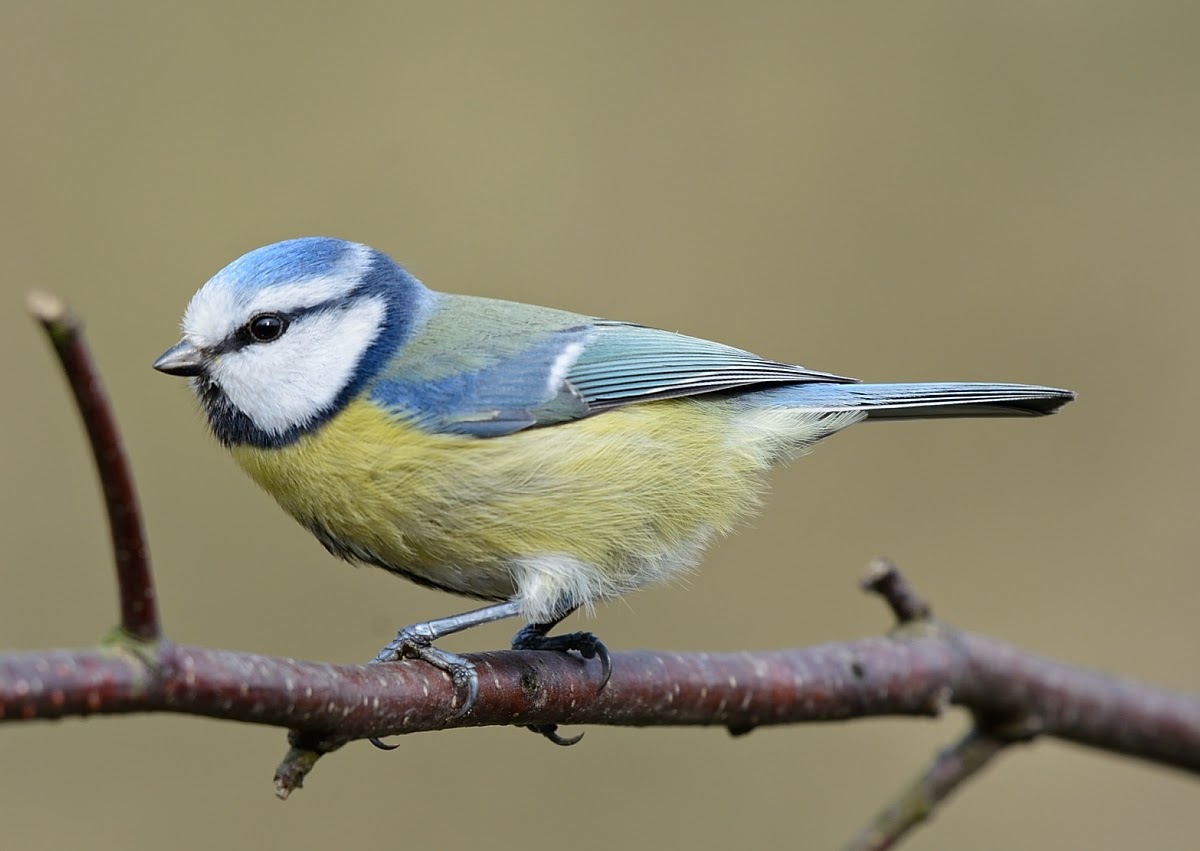 On Saturday Three of us were "annoying" a Toad at the Lagoon! It was pretty chilled actually.
Here's a few of my snaps - No flash, so displays actual colour. Quite important to leave colour as is seen for ID purposes. 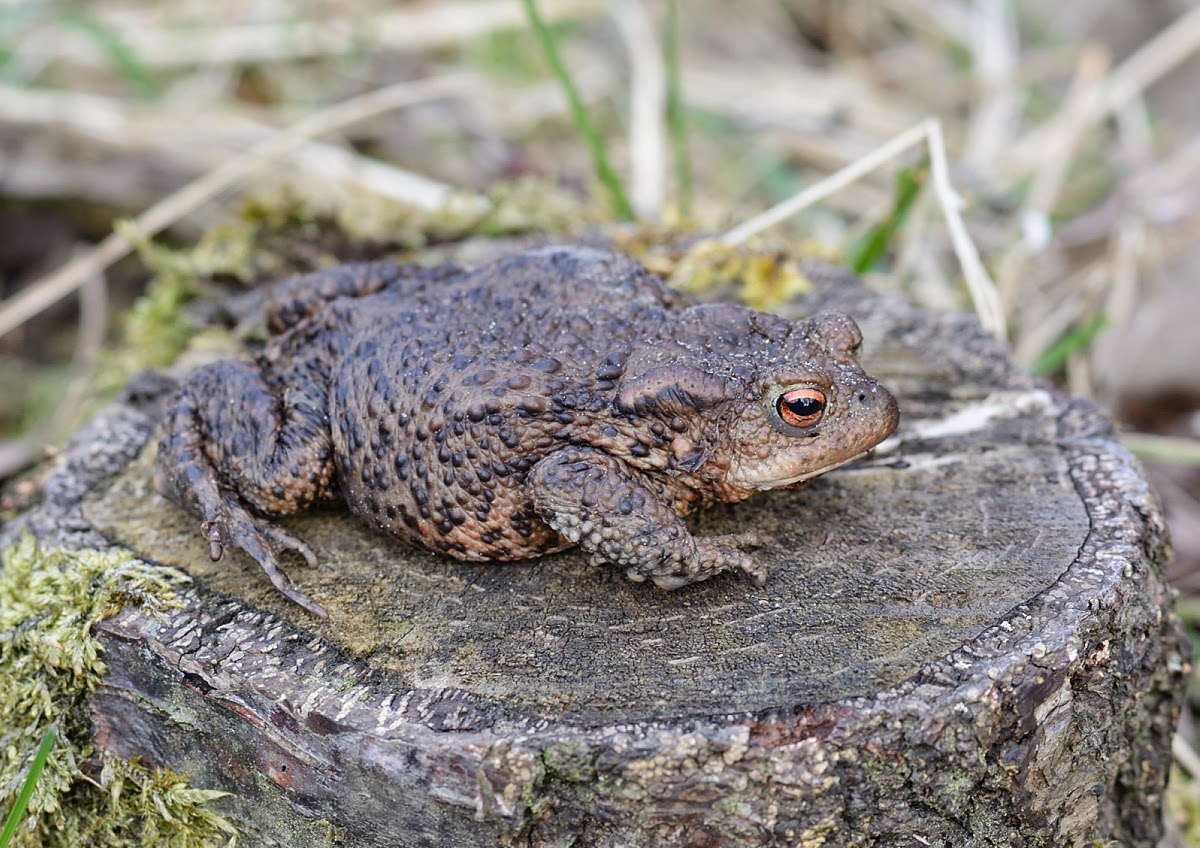 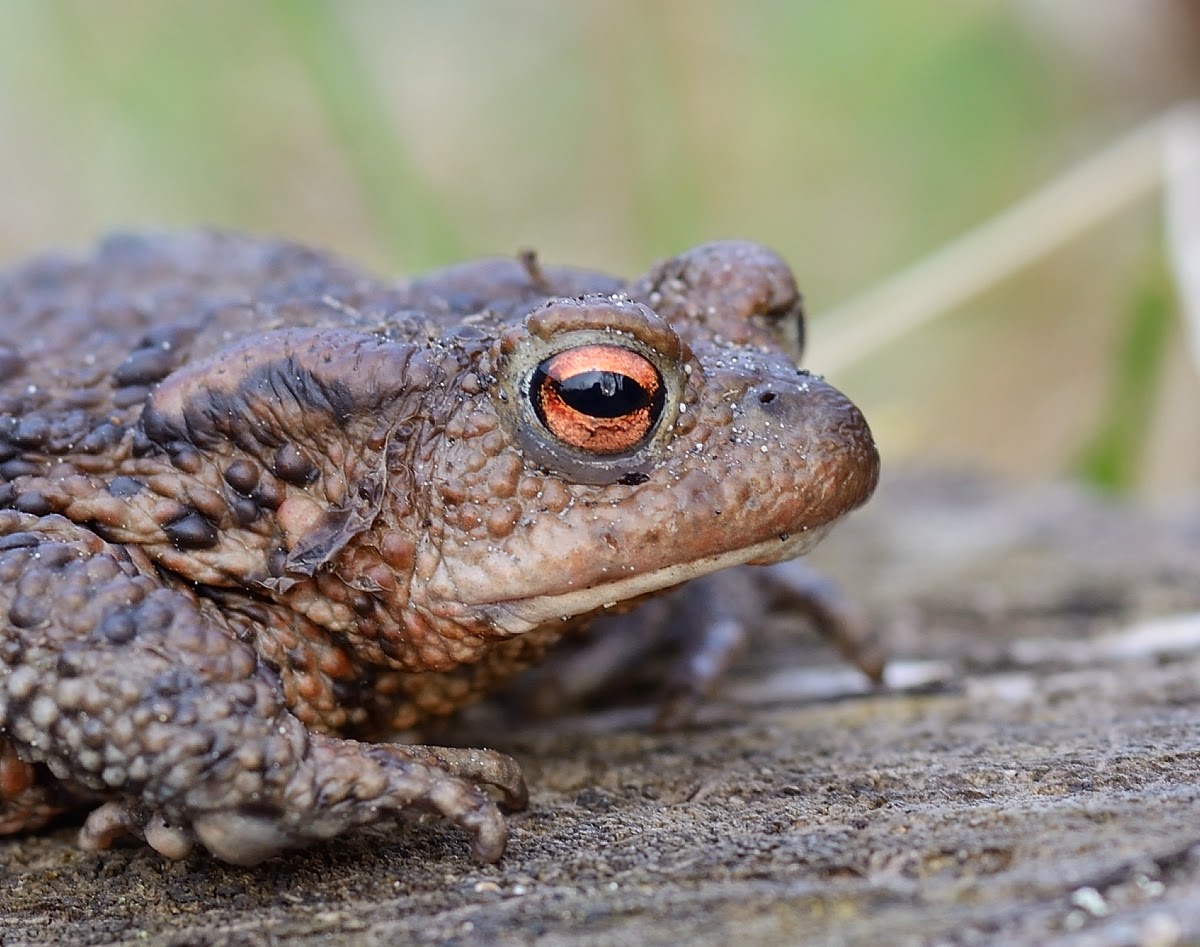 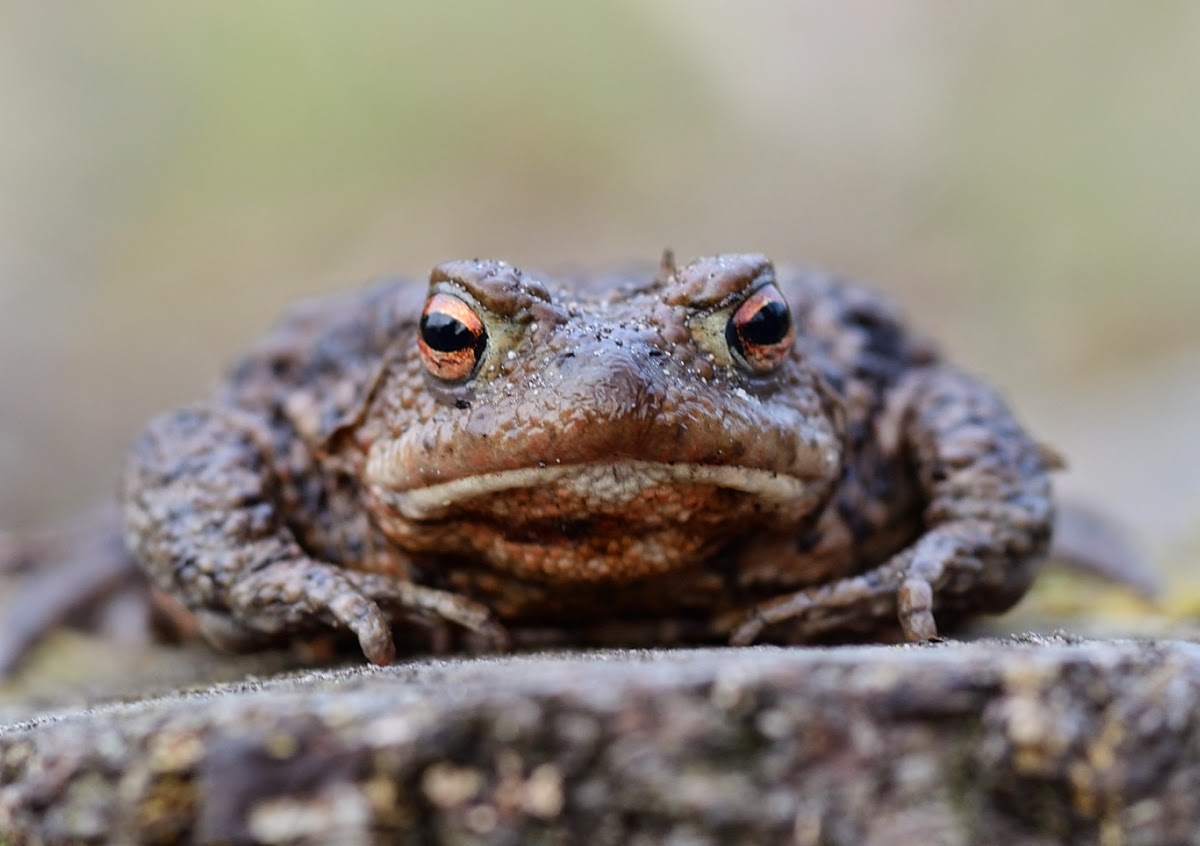 Again on Sunday I very, very, nearly stood on these 2 on the path near the Lagoon: 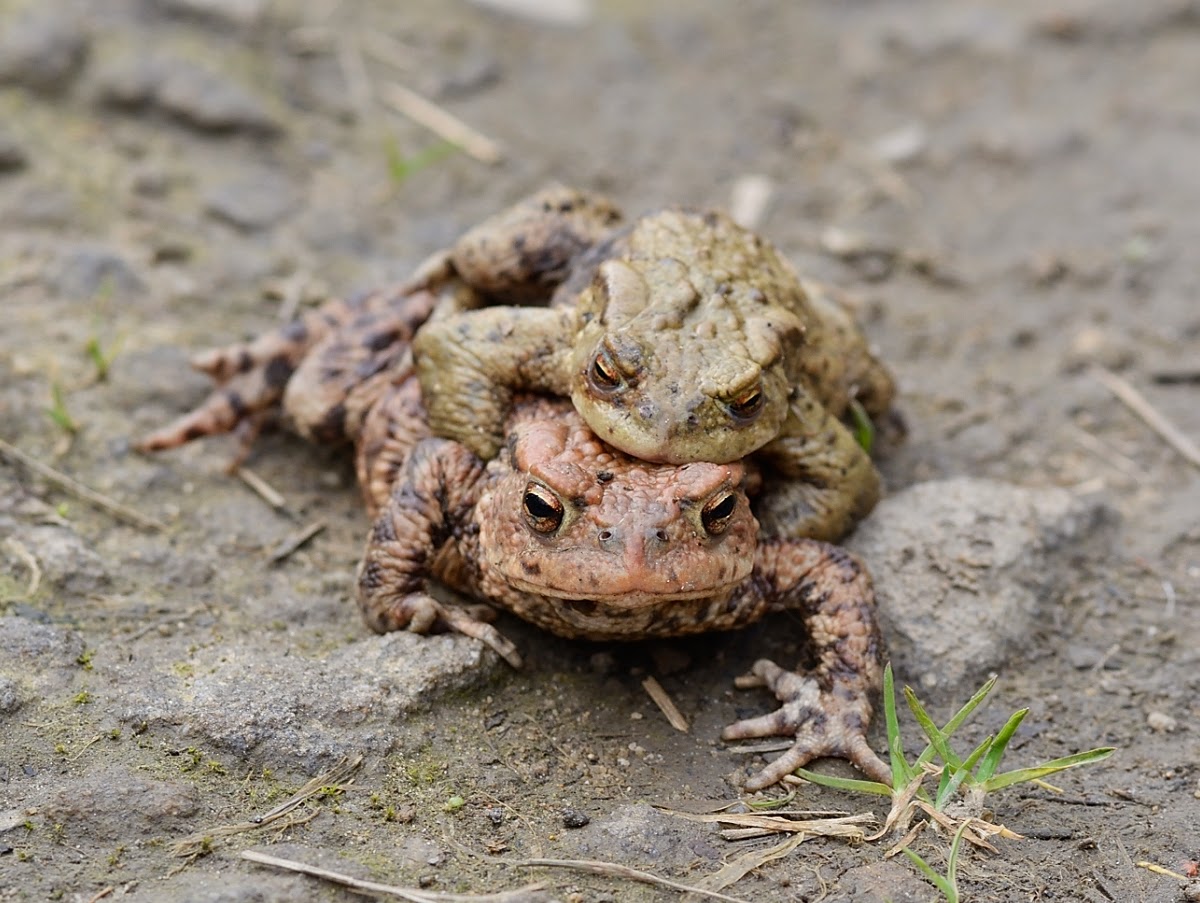 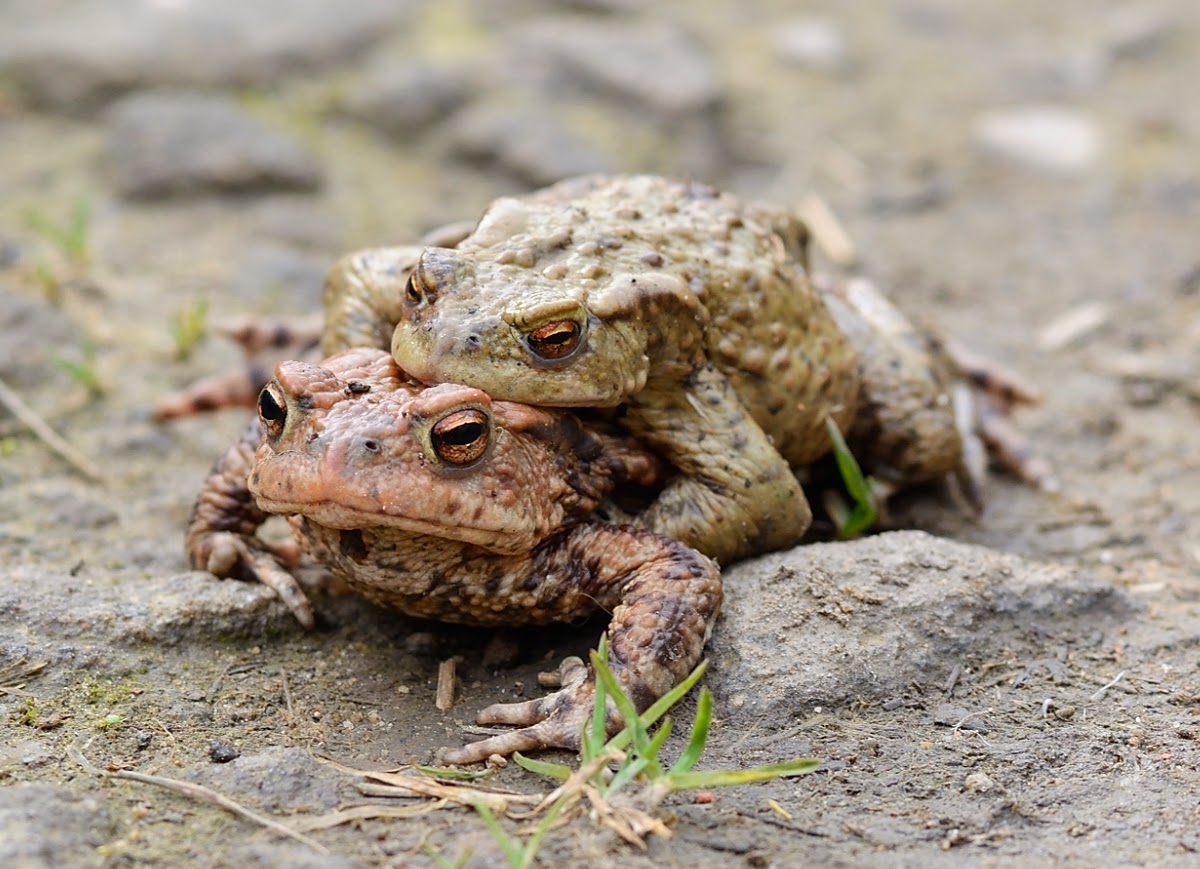 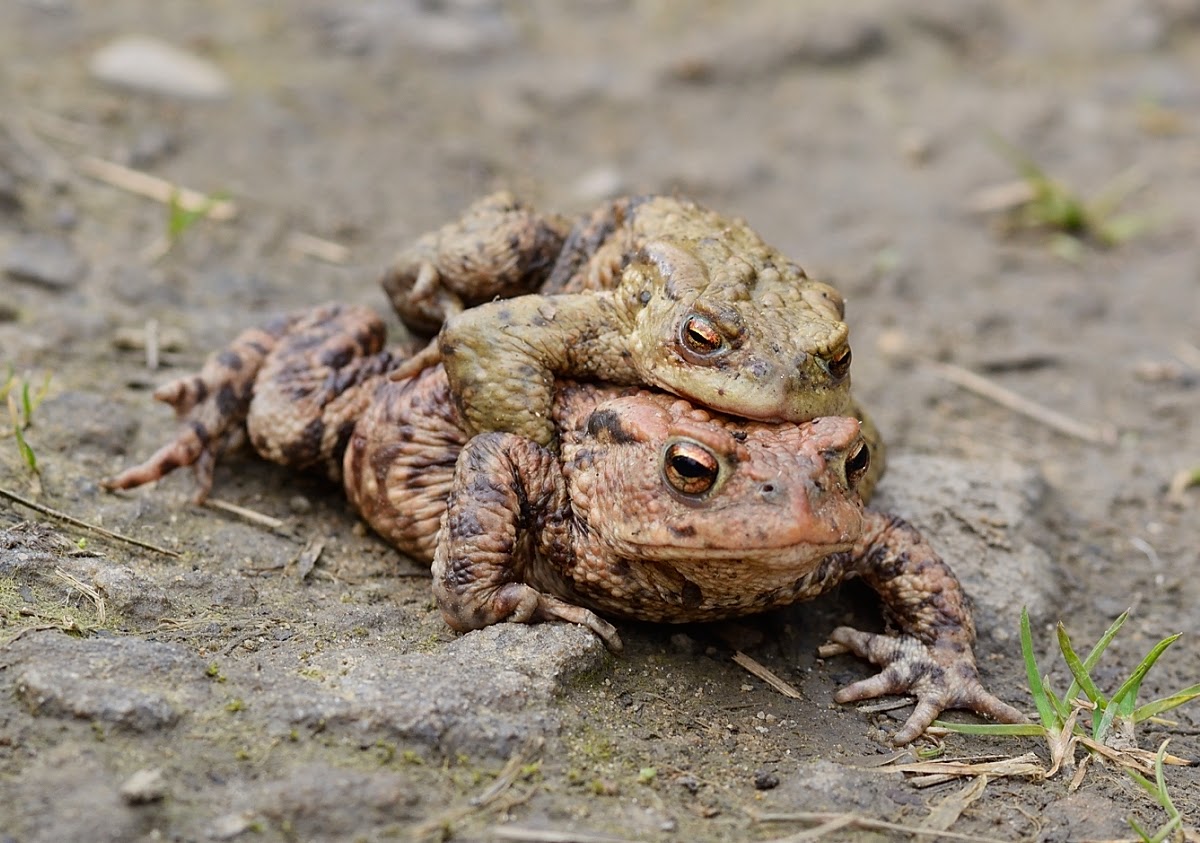 I moved them into the scrub Lagoon side after a few snaps!
Now then - Here's a good example for not altering colours:
Little Quiz for everybody :- Based on above shots, the single Toad we saw on Saturday ...... was it male or female?
Assuming you all agree it's a Toad?
After this I noticed a few coupled Toads around soggy bits in the denser tree cover!
Allan was asking whether we had seen any toads lately - It would appear this weekend was time for them to come out - So watch your step, It would be so easy to squish them if your not looking!
Posted by B.Nield at 22:33:00 3 comments:

Yellowhammer - Not far away

Report and nice picture of Yellowhammer from David Sutcliffe, just east of Brighouse yesterday LINK
Posted by Bruce at 08:58:00 1 comment:

There were two Woodcock on the lagoon all this afternoon.  Having watched them most of the afternoon I went back for my camera and a scope. I took a number of pictures for the record (which I now have on my computer) with an iso of 3600 and it is heavily cropped so is very poor but you can see they are Woodcock. 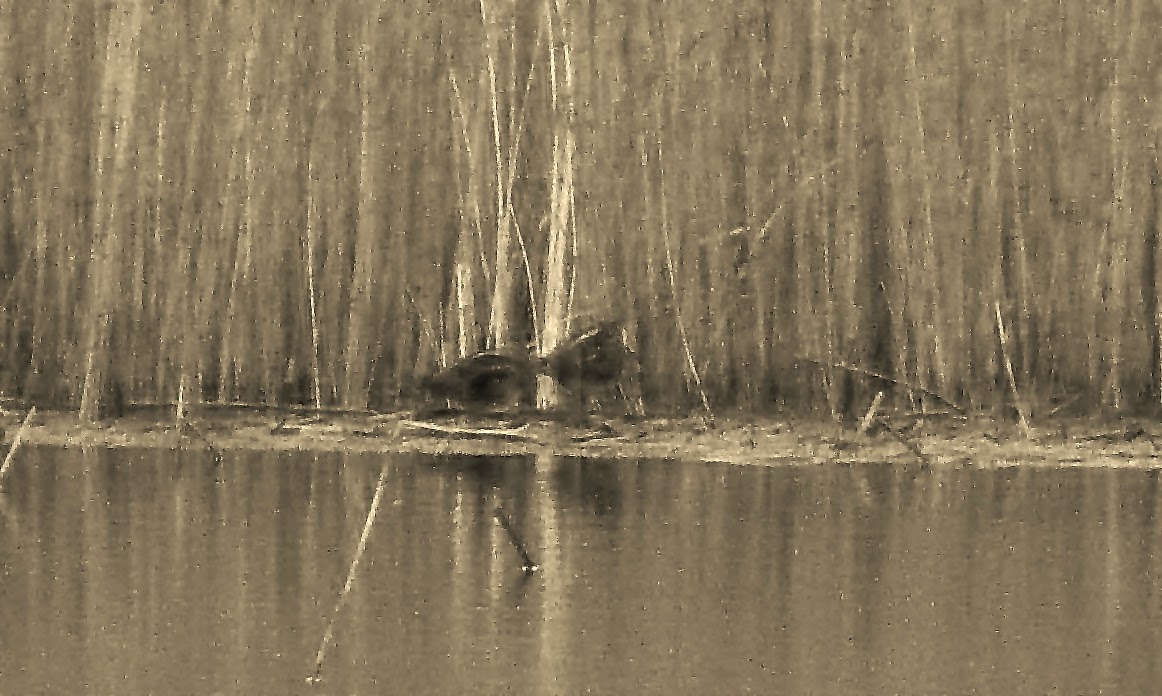 The only time I've seen them at Cromwell previously is when I've accidentally flushed them from cover so it was great to see them out in the open for so long and a bonus to see two together. 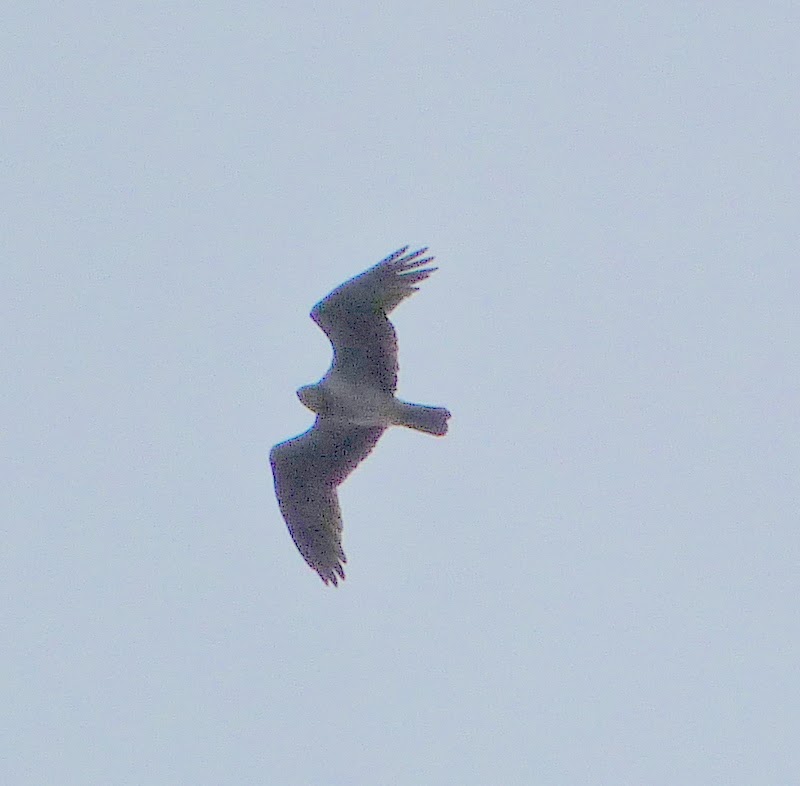 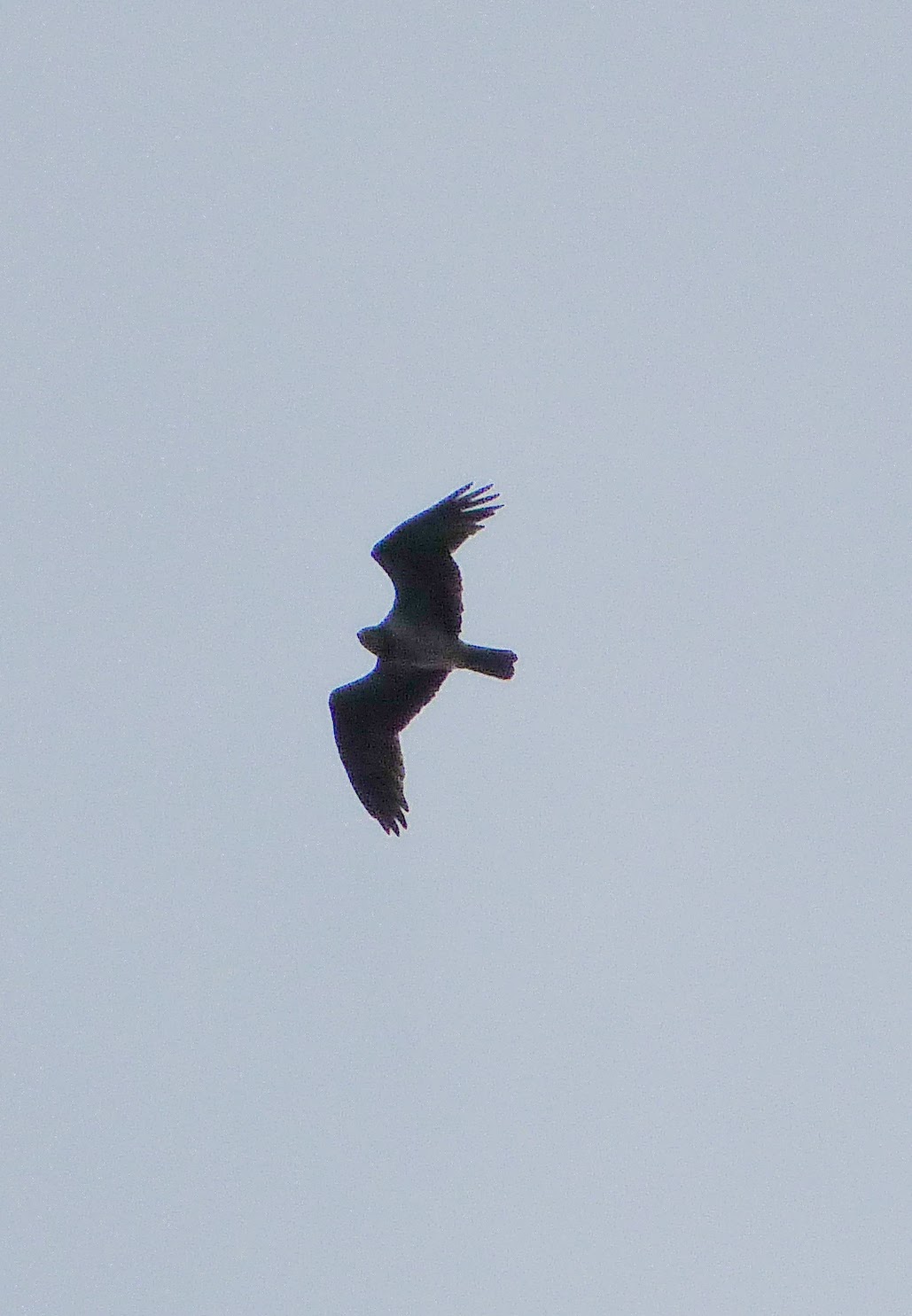 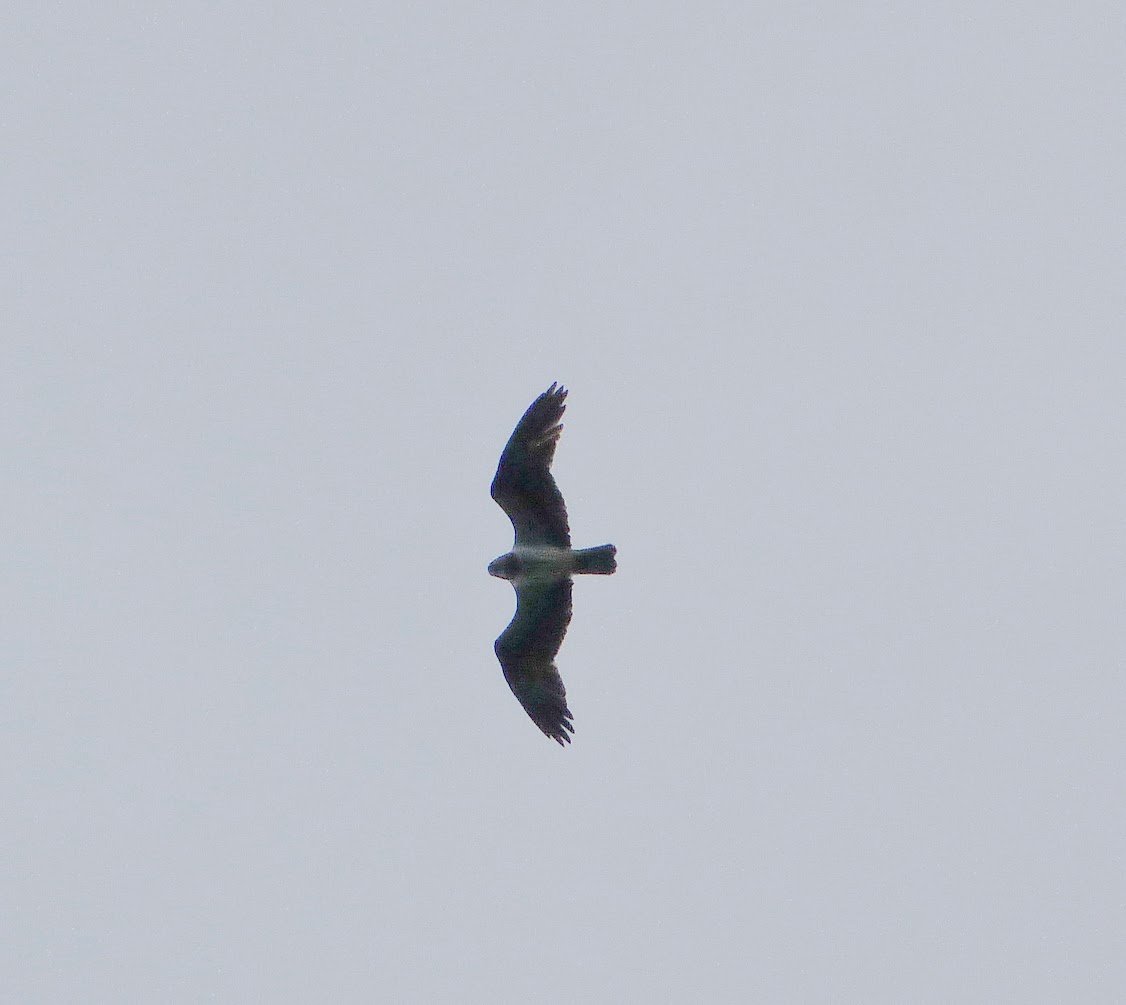 Apologies for the poor quality photos, but I saw this today flying over the canal just outside of Cromwellbottom. I have my own thoughts on what it is but would appreciate ID. Thanks
Posted by Unknown at 15:45:00 7 comments:

Mick Sharpe sent these pics, any ideas to the identity of this this little brown job (Reed Bunting)
but not the usual markings

Everybody seems happy now. It's a Reed Bunting 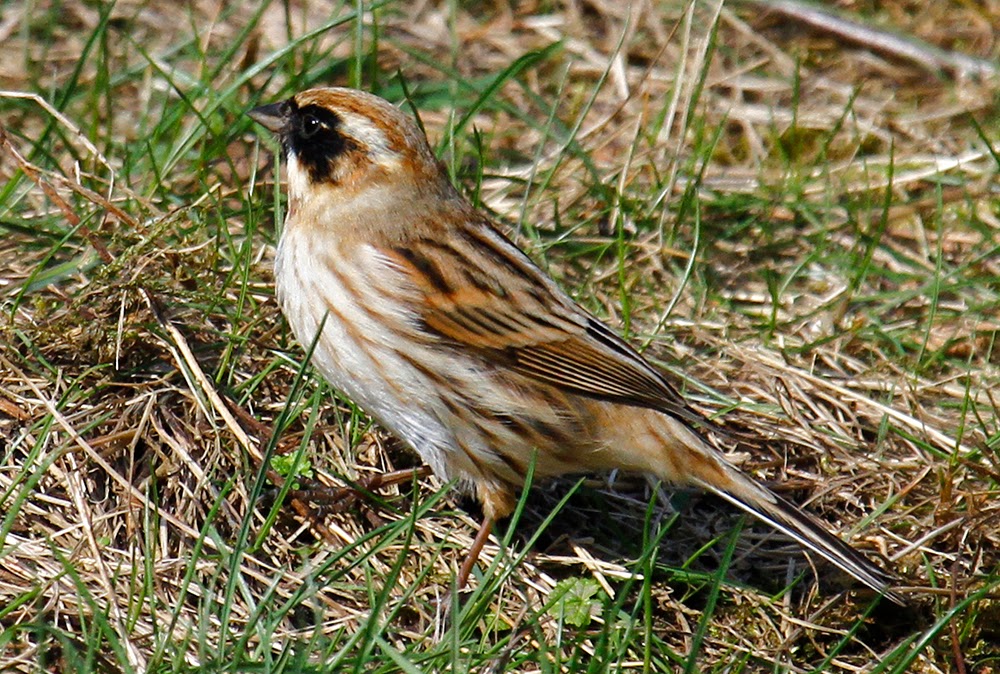 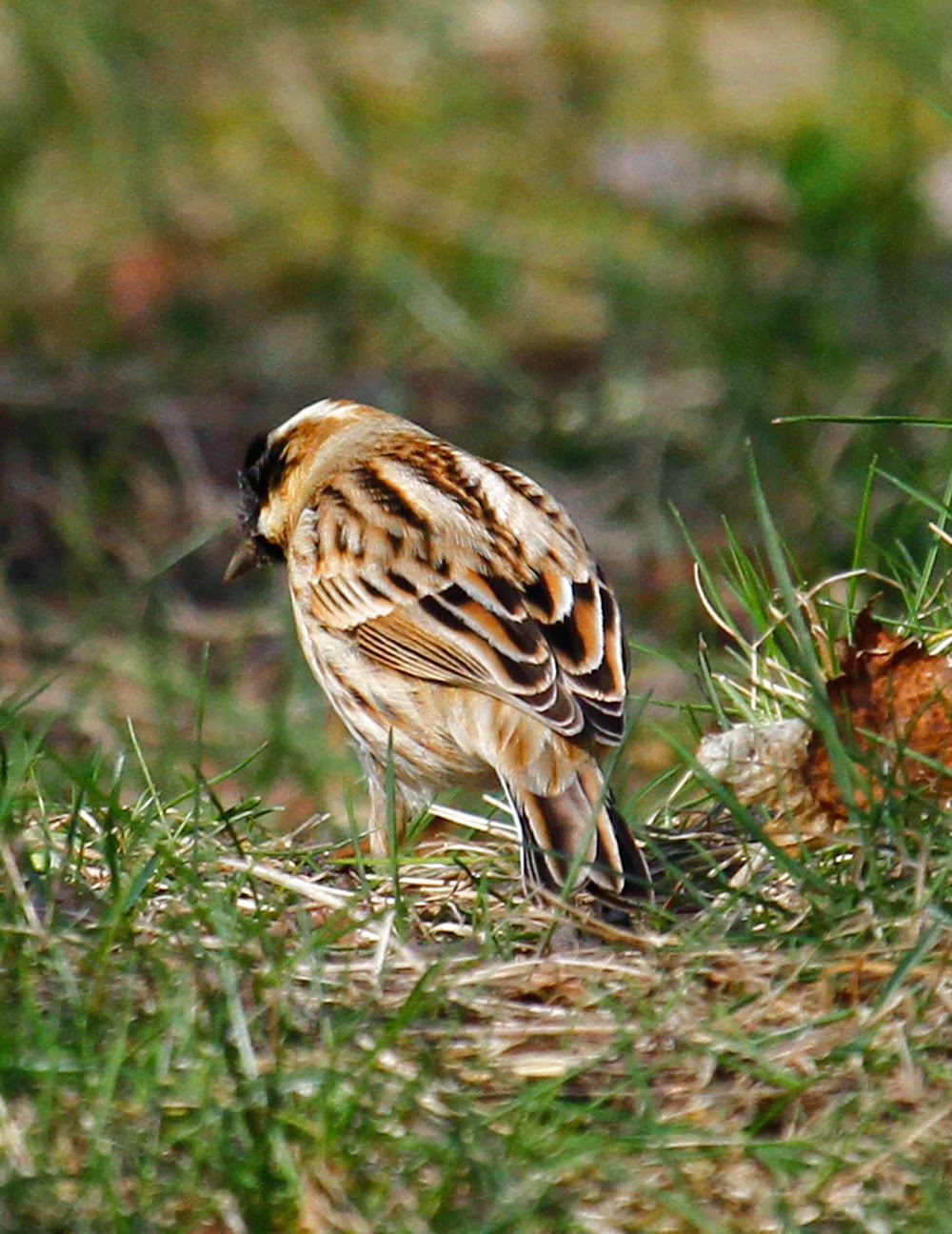 Several Chiffchaff and a white throat at Cromwell this morning (Graham Haigh)
Posted by Bruce at 20:51:00 No comments:

15 volunteers were on site on a really warm morning. We formed two groups, one planted some more trees around one of the meadows while the rest of us built a much needed fence near the canal. There were: in alphabetical order, Allan, Bella, Bruce, David, Diane, Graham, John, Julian, Luke, Mike, Richard, Robin, Shelagh, Simon and Stu.

These pictures show the progress of the fence build. Thanks to both parties for a fantastic turnout on a really pleasant day. 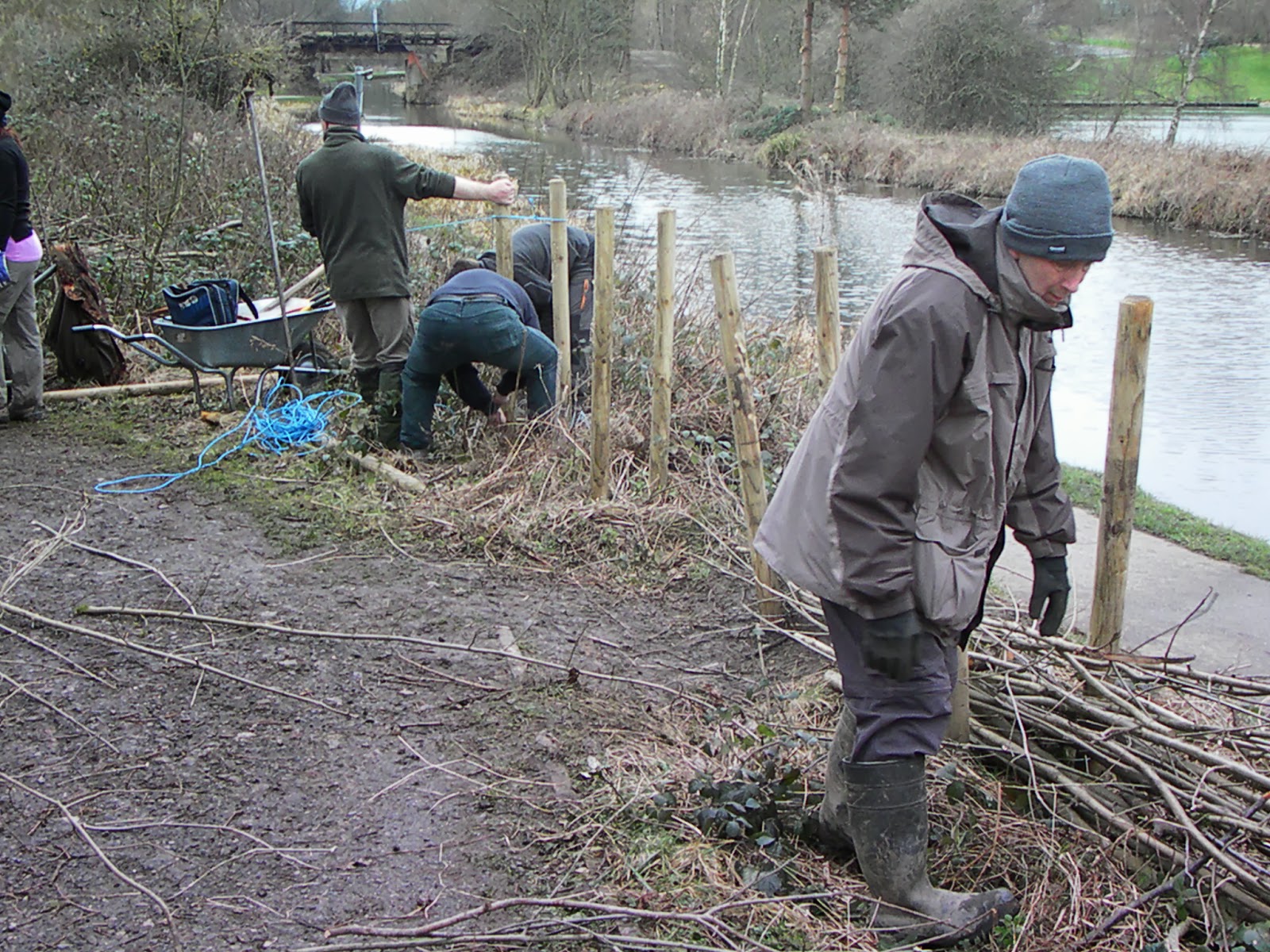 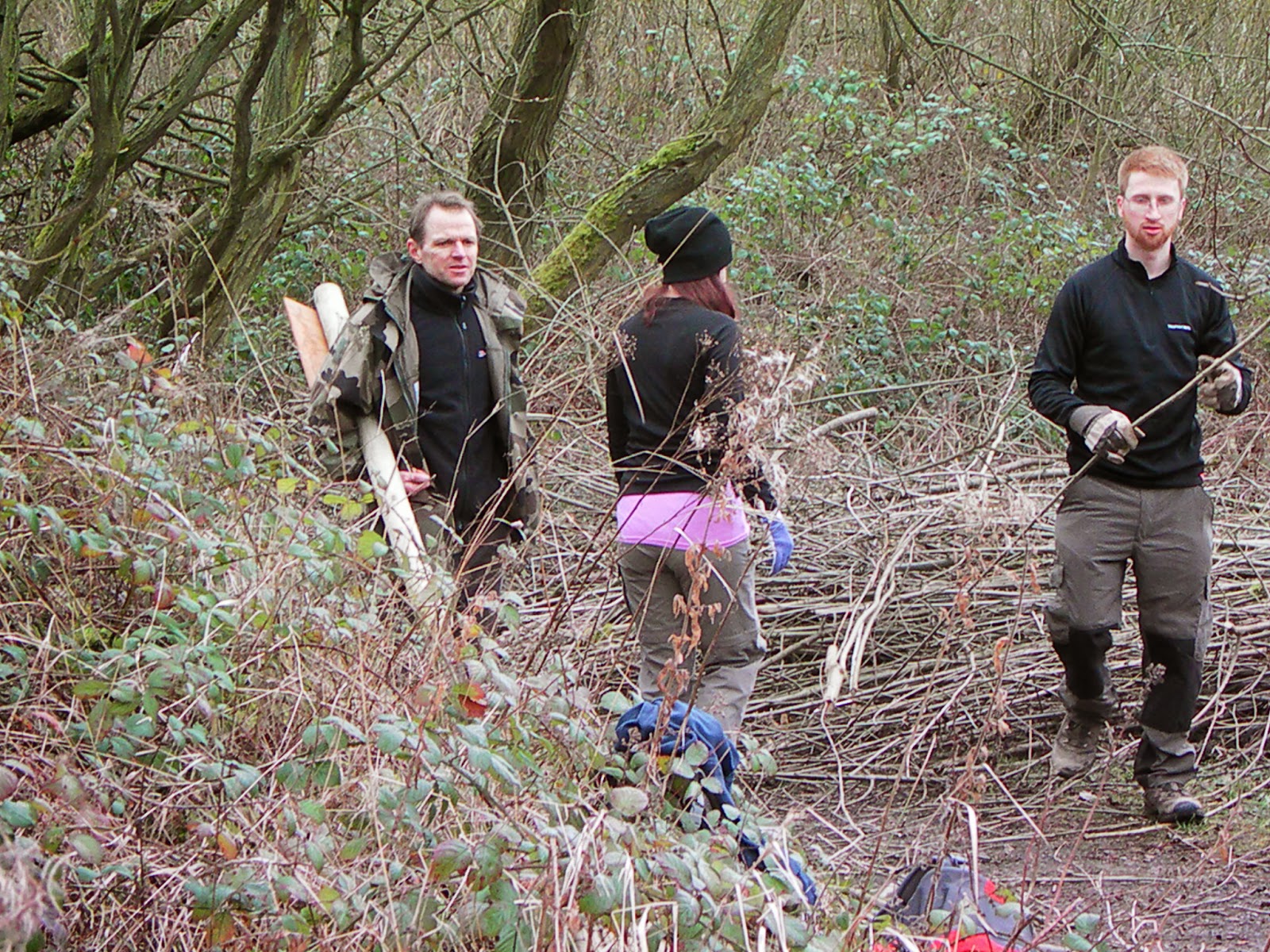 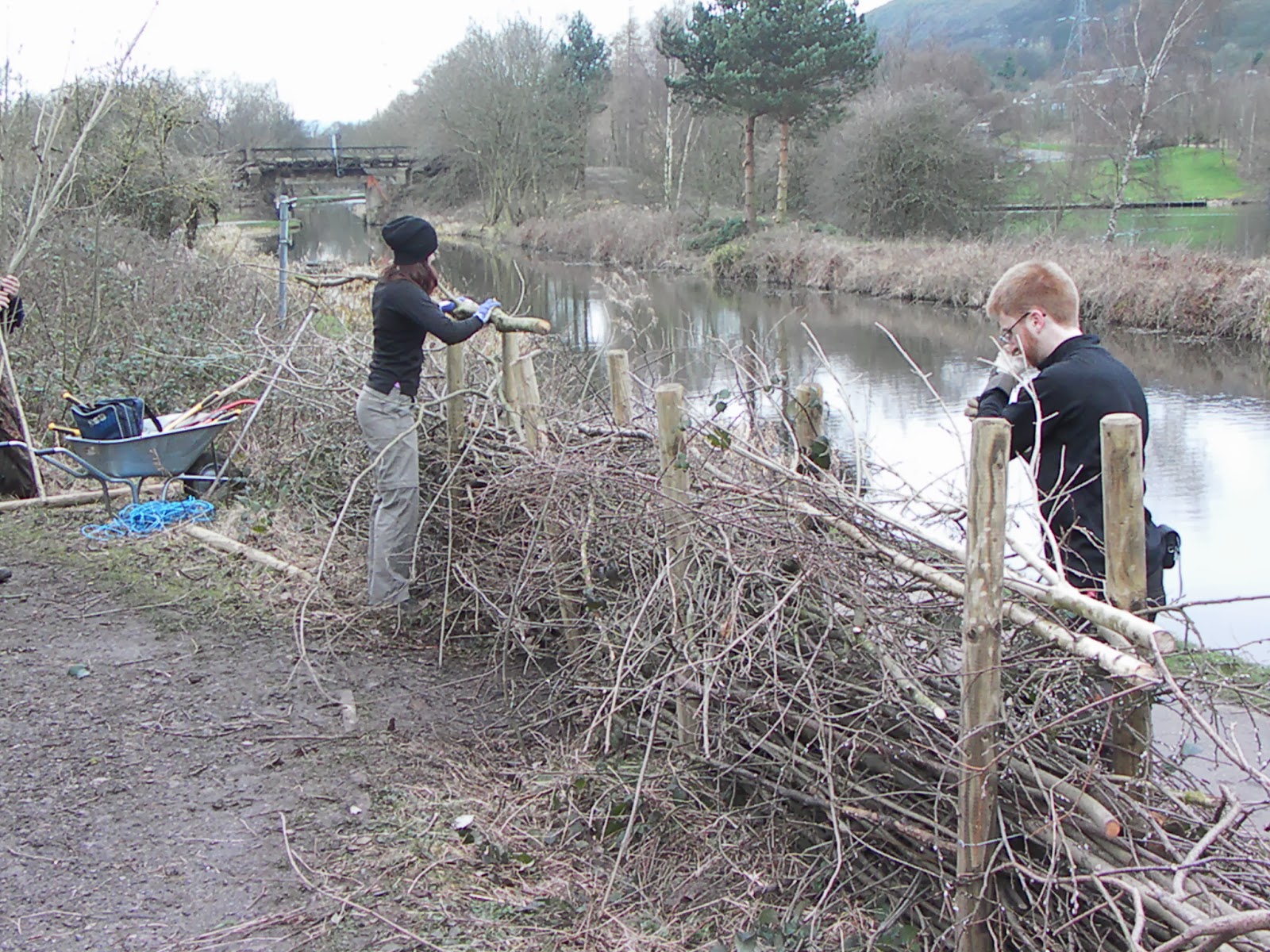 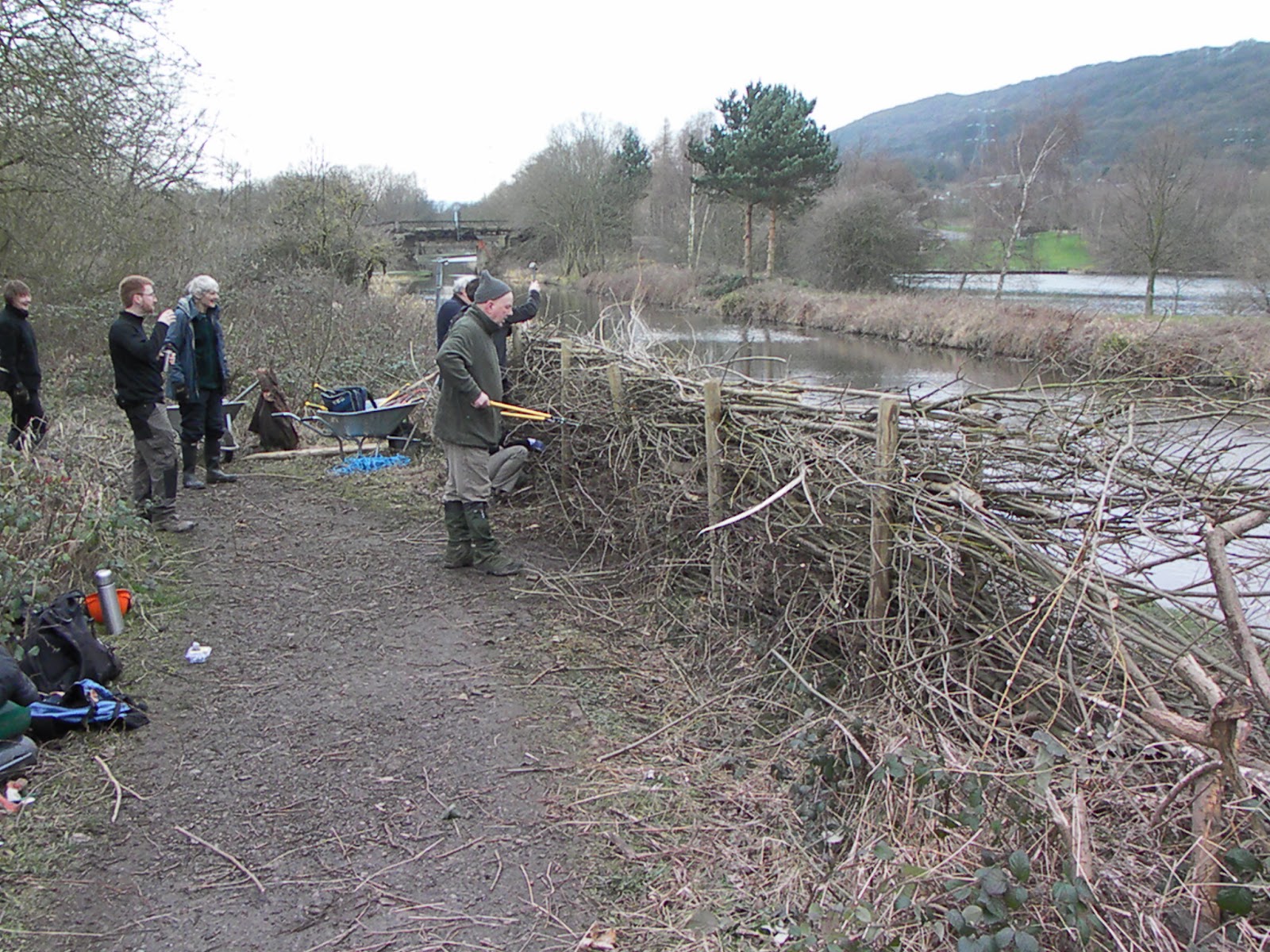 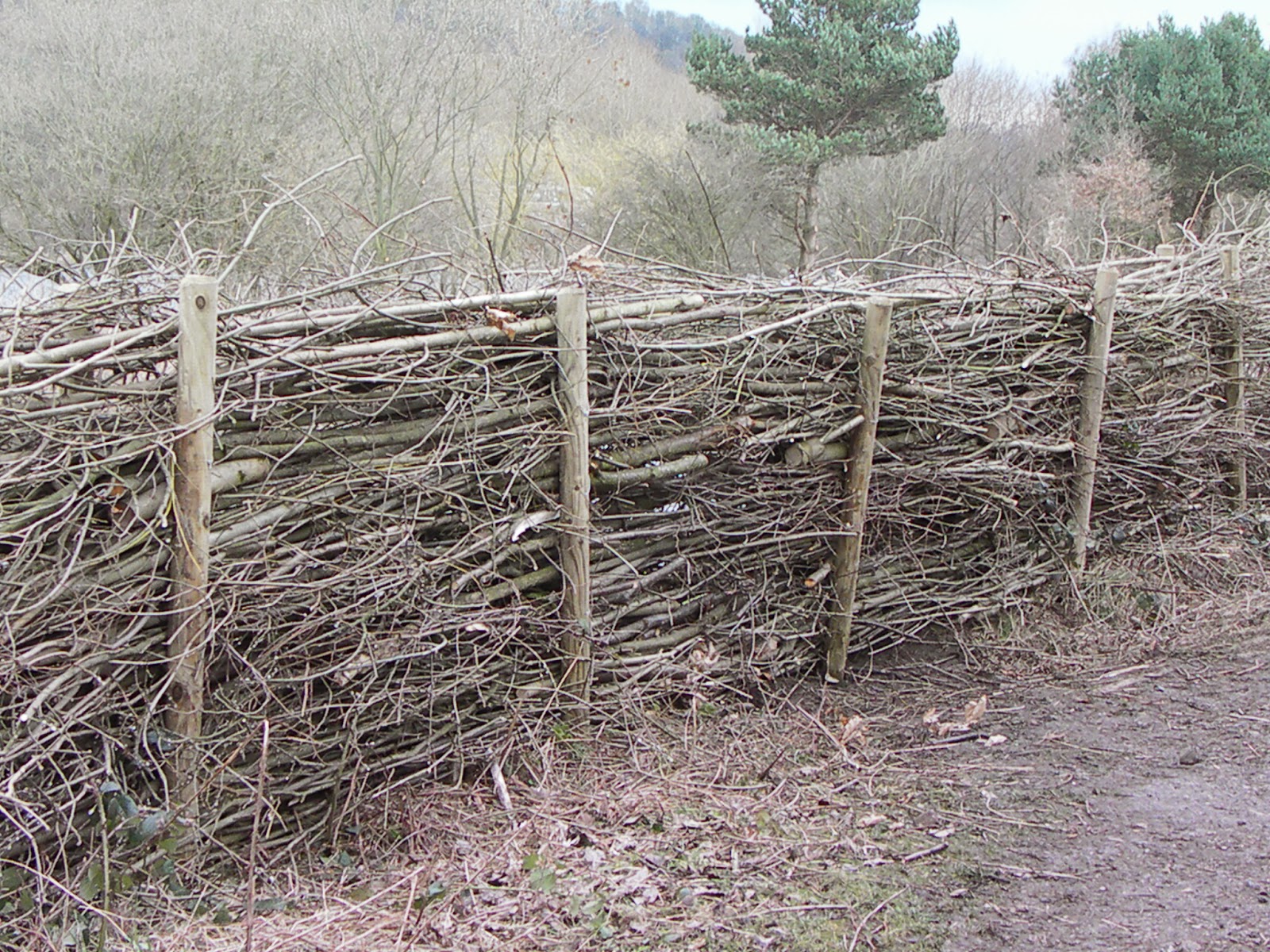