After 2 mornings searching for "Waxwings" the afternoons were nice comforted by L.R's with occasional Siskin to cheer me up!
All the usual suspects - Female Bullfinches at 4 & quite a few of our resident "Tefal" heads were present: 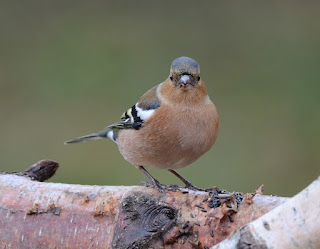 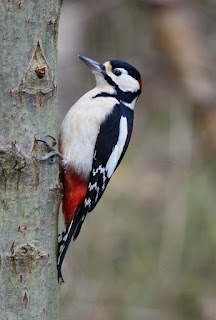 Little blighter's that cheered me up: 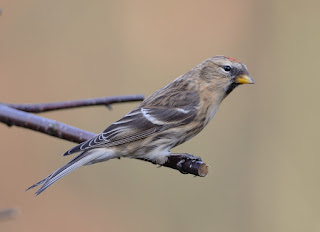 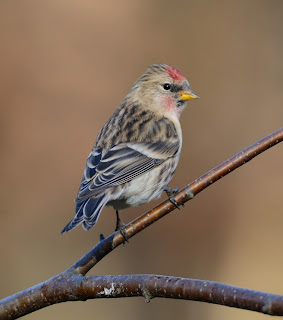 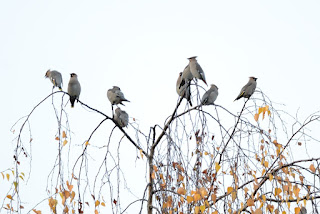 Taaa Daaaaa!
Apparantly they were telling the truth !!!  ......... 10 were present. It was a bit late, they had gone up high for a preen & poo! before going off to roost. A record shot of nine of them - Just to prove I have actually seen some?

You never know! - they are close enough to visit Cromwell sometime.
Posted by B.Nield at 22:21:00

Nice one, they are still there this morning very obliging too. Great to see them so close after having spent 2hrs in leeds the other day with no luck! Unfortunately this idiot left his binoculars & camera at home, hurrah for emergency bins in the boot!