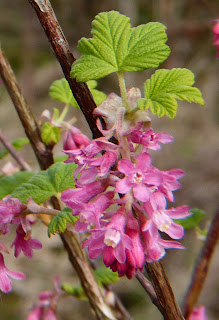 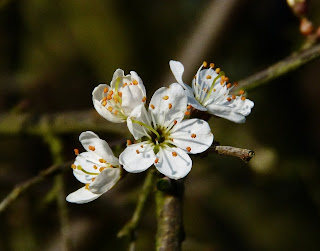 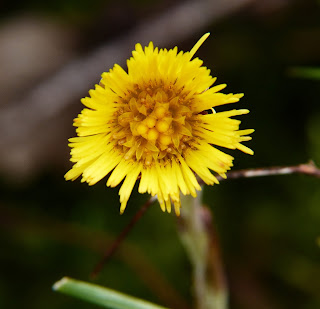 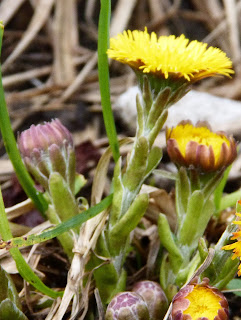 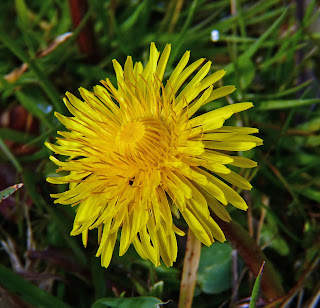 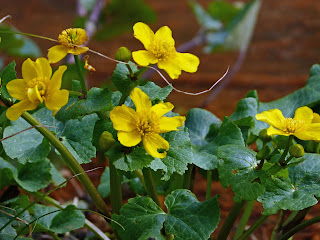 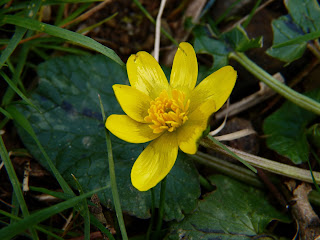 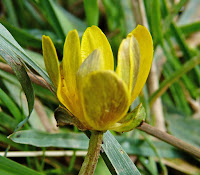 What nice report Ian, really good pictures. It will brighten our days for a while.