Owl Box possibly in use

At 06.30 this morning a Tawny Owl flew out of one of the new boxes, mobbed by a Jay and a Crow.

My first Common Whitethroat of the year sang a few snatches of song from the brambles along the river on Tag Loop.

The frost was quite hard around the far pylon on Tag Loop, despite the sun shining.
Posted by Steve Blacksmith at 19:45:00 1 comments

Dawn Chorus at the Reserve

Dawn chorus at Cromwell Bottom.  Wear warm clothing. Then back to the Cabin for some hot breakfast and a drink around 07:30. Meet in the car park at 05:30 am

Another year has past and we as a group have gone from strength to strength, our membership is up to just short of 150 ,
The blog has viewings from all over the world form as far away as Brazil to Russia, Usa to Austrailia
Although we have spent a lot of money this year our balance is still in the black thanks to 2 grants from the event fund from Calerdale Council and Aviva and my thanks go to Margaret for her efforts on securing those grants, if anyone has done this you will know how hard it is .At the last agm Shelagh kindly accepted the role of secretary and has done an exceptional job in that role and again not an easy task and my thanks to her also for her hard work . A team is only as good as its players and although we are not in the premiership yet we are pushing for promotion and are probably the main pressure group in Calderdale at the moment so a big thank you to all our member's and volunteers for their suport and hard work.
Some of the things we have achieved this year started in April with repairing the car park , and a great turnout for our annual Newt Night where we found around 200 palmate and smooth newts ,
May we planting 1000 trees on North Loop,
June was our yearly battle with Balsam,
July we sighted the cabin and toilets and painted them in a very fetching shade of Green,
August was our Open day which started ominously with dark clouds and rain but by the time we had set up the sun came out and a great day was had by all with the birds of prey being a star attraction and a steady foot fall made it interesting for all , all the profits for the day went to help our efforts over the year .
September had our Bat night which had a good turn out and also a change to the layout on the feeding station which again has proved popular with all our visitors.
October was our first major project where we excavated the 2 large ponds around tag loop canal area these had become choked and overgrown and in need of some TLC, once things have settled down and regenerated this area should see a marked improvement in wildlife . We also have opened up the top pond by clearing a lot of the undergrowth that will help with the damasel and dragonflys.
November was Pixie Wood and sphagnum bog area where we cleared approximately half an acre of scrub .
December saw the devastation of the floods ,our thoughts go out to all those who were effected a lot- lot worse than we were. As a reserve we got away quite lightly losing the bridge between the lagoon and wet woodland ,and also the floating pontoon , but it also had the bonus of a cleaning effect on the river , and as a group we helped out in Copley ,Mytholmroyd , and Hebden Bridge with the clean up and also cleared 2 wagon loads of rubbish from the reserve . The one effect it has had on us is loosing the bridge to the reserve , this has ment everything has to be carried in and has put a hold on some of the projects planed for the future.
January we replanted the area under the pylons that had been cleared by the power company , this has been planted with low growing shrubs like Hawthorn , Blackthorn, Holy and plans for more Elder to go on the reserve to increase the amount of berry shrubs for winter feeding .
February and March have seen us around the Cabin and toilet area ,after submitting plans and obtaining the lease for the area one of the requirements was to make the area suitable for all before we can open to the public ,and to comply we have been fencing and making a disabled platform for here and hopefully this area will be open by April / May 2016 .
Wildlife saw ups and downs bird life saw 93 species over the 12 month period where some of the highlights been Ring Tailed Hen Harrier , Common Scoter , Wheatear , Osprey , Little Egret , Red Kite , Merlin to name but a few , other s like Roe Deer , Fox , weasel, though Dragonflys and Damasel,s were in short supply again but it all make's up the diversity of the reserve .
We have always had an open policy where all our meetings are available to all but because of the restrictions to the amount of people at any one time in the cabin( restricted to 20) this may not always be the case , we are proposing to alter this to every other meeting with the open one an update on previous meeting , we have out grown the cabin before it has opened but it will fulfill our needs for visitor's
As a group one of our main concerns over the last year was the surprise announcement of the Councils plans to turn Cromwell Bottom Nature Reserve in to a Country Park , this is at odds with all we have done over the last 5 years, however after the consultation process the majority of people would like it to remain as a nature reserve , but Councils being what they are may not
ad-hear to the majority ,on that note we have been in consultation with them and had 2 meetings so far at the town hall on the last meeting we submitted our own proposal for the reserve which is for wildlife but so that everyone can enjoy it rather than for people with wildlife as a secondary .This for members is on our blog as the 5 year plan .At the moment we have had no feedback as yet .

For those of you who like to get involved we have a program of events this year the highlight for me is the open day and all of which will start from the Cabin / Visitor Centre .
After 5 years as chairman it is now time for me to hand over the mantle, I have enjoyed for the most part my time as chair there have been a few hick ups along the way but in the main its been enjoyable , and I wish the next 5 years be as prosporious as the last 5 it has been a pleasure to steer the group to our present stature and a pleasure to work with you all but its now time for a break , I will still be around for any advice or help you require .

Another busy afternoon at the Viewing Area

There was plenty of activity yesterday, as last week, when I spent time at the Viewing Area.  The female pheasant was still about and a sparrowhawk had feasted on a pigeon earlier in the day.  I don't know what species, but it may have been the mate of the woodpigeon that was around all the time I was there.  It's the first time I've seen a woodpigeon feeding on the tables.  If so, an unlucky visit for the bird that got caught.

Enjoy a few images from the afternoon:

A few from today 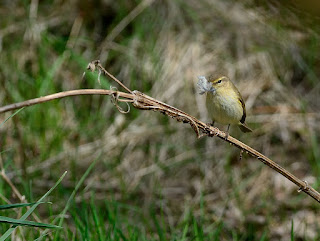 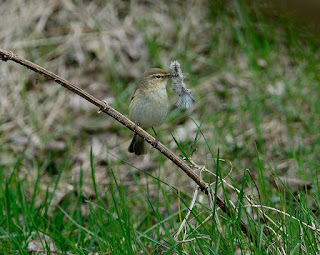 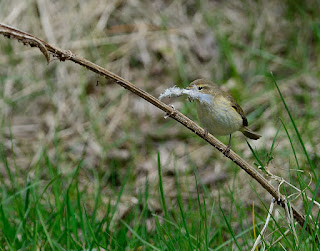 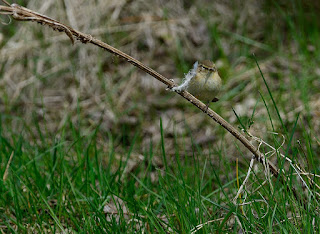 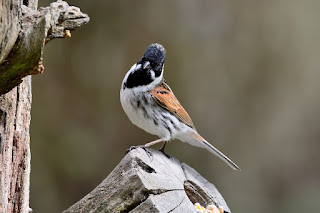 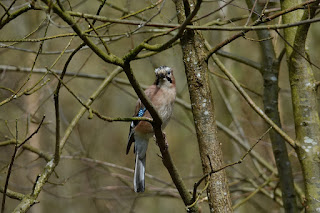 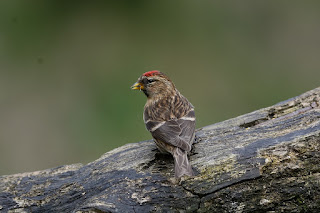 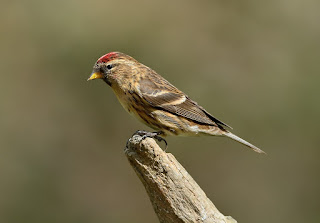 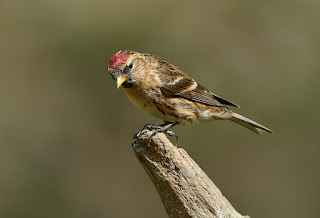 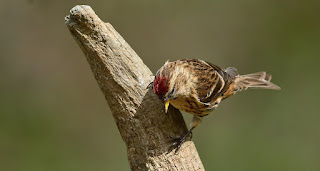 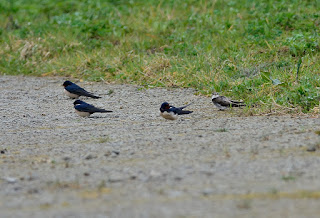 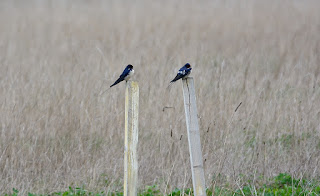 A few of the usual suspects...


There was plenty of action at the Bird Viewing Area late yesterday afternoon, including a bird I haven't seen there before.  Enjoy the photographs.

Friday 8th April 2016 - a quiet morning but some pristine birds 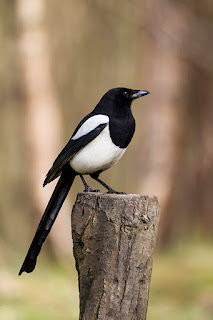 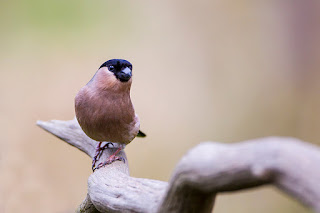 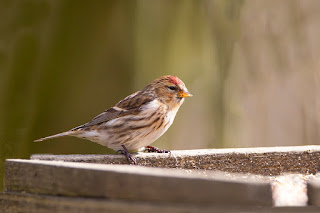 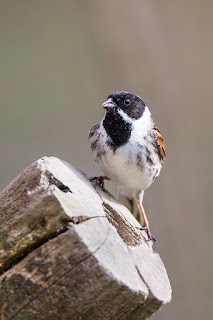 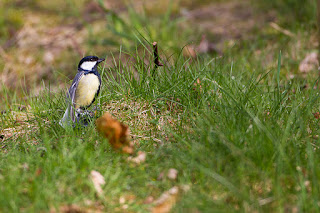