A short walk in a special place

I spent an enjoyable two hours on the reserve today. A number of butterflys were on the wing, including, Small Copper, Common Blue and a good number of Ringlets plus quite a few Six-Spot Burnet Moths.

I checked the ponds out and watched what I think were some Large Red Damselflys. Lots of insect activity on the flowers, Wasps, Bees and numerous flys which I could not idenify.  And, the sun was out the whole time.

The Common Spotted Orchids are still looking good though the Early Purple Orchids are now past their best. If you have not been down and enjoyed the orchids I would encourage you to do so soon. 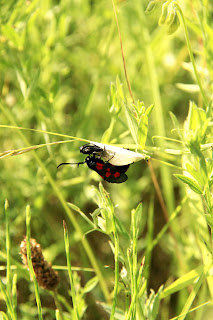 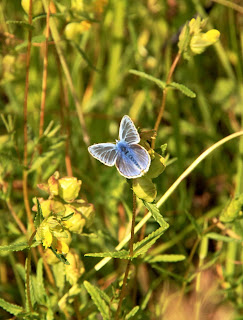 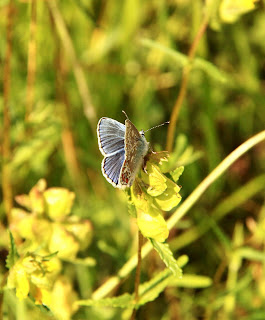 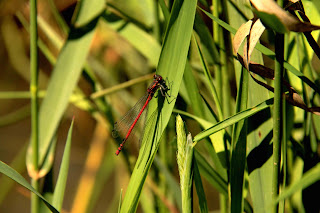 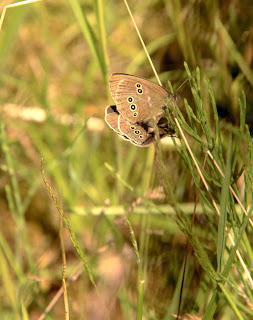 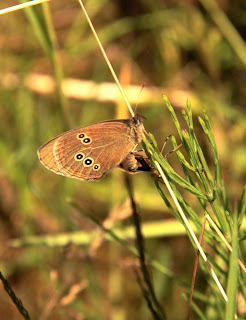 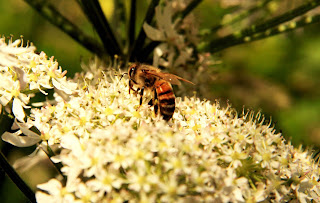 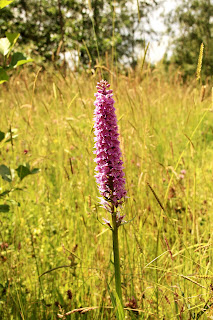 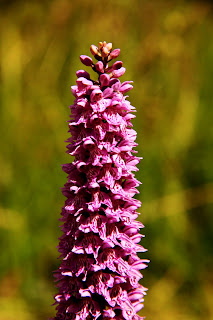 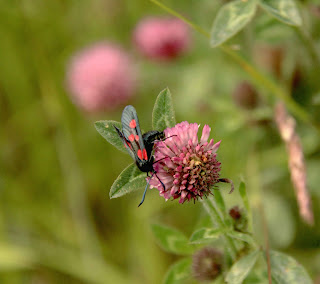 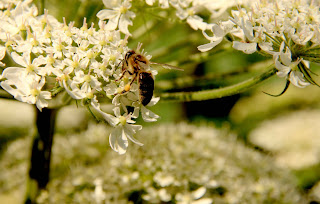 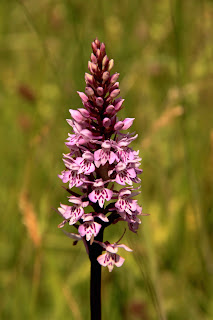 Nice set of pictures Allan.
We went down this morning to clear the cobwebs from our rain sodden heads. We saw lots of orchids as well and one 6 spot burnet and one meadow Brown. Nice to see Shelagh and John there as well.